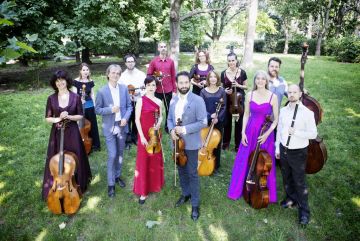 Founded by Fabio Bonizzoni in 1995 as a vocal and instrumental group, La Risonanza is now a chamber orchestra on period instruments. It has a flexible instrumentation depending upon the repertoire performed and it occasionally collaborates with guest choirs for performances of larger works. The ensemble particularly focuses its attention on Italian style music composed between the end of the 17th and the first half of the 18th Century.

La Risonanza is “Orchestra in residence” at the festival of Saint-Michel en Thiérache and, since 2016, at the Palazzina Liberty of Milan. 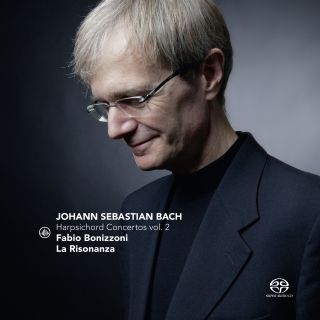 Johann Sebastian Bach
€ 20.95
Add to cart
Product is on stock 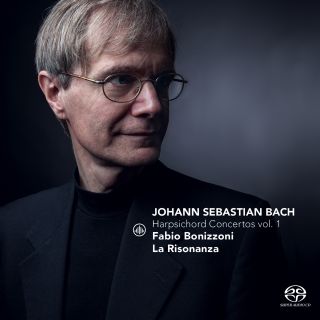 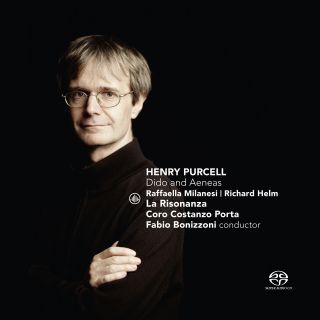 John Eccles, Gottfried Finger, Henry Purcell
€ 19.95
Add to cart
Product is on stock
10-04-2019 Stretto
"Contagious rhythms, set in passionate teamwork, in combination with a perfect sound reproduction, makes this recording into a party."
02-11-2018 MusicWeb international
"The Challenge Classics recording, as heard from the high-definition stereo layer is very good – clear but warm."
01-11-2018 Fanfare
"Harpsichordist Fabio Bonizzoni does a credible job in integrating the concertos so that they appear not as a soloist versus the ensemble, but rather as an integral part. "
03-09-2018 Gramophone
"Natural and uncomplicated. In Bach that's a pretty good balance to bave."
20-07-2018 Luister
"Sparkling where necessary, thoughtfully where desired."
05-06-2018 Pizzicato
"

"
01-04-2017 Opera Magazine
"(...) The choruses go well enough, but they are far more convincing sung one-per-part, a I believe Purcell would have expected. (...)"
03-02-2017 Luister
"Rather interesting and beautiful: the recitatives of Dido in the last scene, the traditional approach of the pronunciation, and more than correct fire from La Risonanza."
02-01-2017 Opernglas
"La Risonanza and Coro Constanza Porta playing with great enthusiasm"