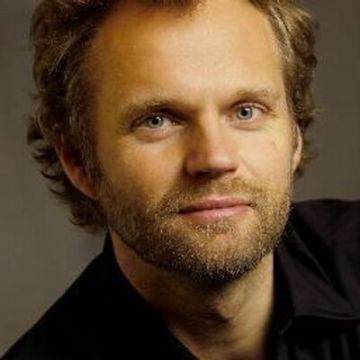 The Danish conductor Thomas Søndergård (b. 1969) arrived on the classical music scene as a sensation in 2005 when he conducted the opera “Kafka’s Trial” of his fellow countryman Poul Ruders. Four years later he became Chief Conductor and artistic consultant of the Norwegian Radio Orchestra (2009–2012). He went directly from there to become Chief Conductor of the BBC National Orchestra of Wales for six seasons. At the time of writing he is artistic director for the Royal Scottish National Orchestra. In addition to his positions of leadership during these ten years, he has been a much sought-after conductor for the world’s leading orchestras. With his confident style, breadth of perspective and unfailing sense of detail, he has command of the great symphonic classics, yet he has at the same time been highly successful with the very latest contemporary works (confirmed by earlier Norwegian Radio Orchestra releases on the LAWO Classics label). Dating back as far as his time as timpanist with the Royal Danish Orchestra, Søndergård has had a special fondness for incidental music and opera, and he is in frequent demand as conductor for the leading opera stages, including the Norwegian National Opera and Ballet. 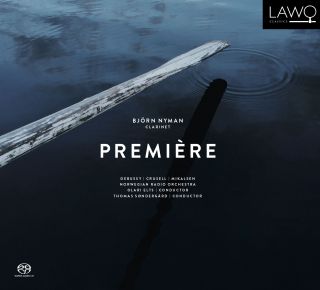