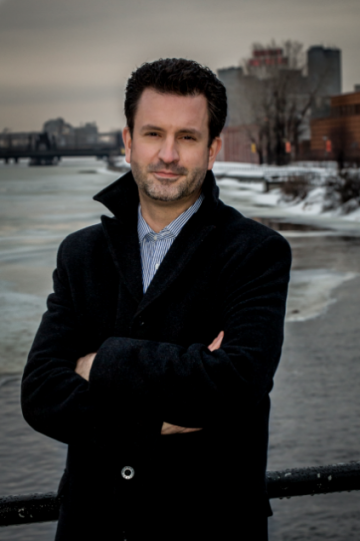 A native of Montreal, Olivier Godin is pursuing a brilliant career as a pianist in both Canada and abroad. He has been invited to perform in several international festivals such as l’Académie Francis Poulenc and the Festival international Albert-Roussel in France, the Festival du Palazzetto Bru Zane in Venice, as well as on the airwaves of France- Musique and Radio-Canada. In Canada, he has performed at the Orford, Lanaudière, Lachine, Classica and Parry Sound festivals. Olivier Godin has recorded over twenty albums, including the complete melodies of Gabriel Fauré, Francis Poulenc, Henri Dutilleux and Henri Duparc; Rachmaninov’s complete works for two pianos ; as well as several records dedicated to works by lesser known French composers such as André Jolivet, Théodore Dubois and Émile Pessard. His recordings have received several awards, including the Orphée d’Or (France) and Opus Awards (Quebec). He has collaborated with numerous lyrical artists, notably Aline Kutan, Hélène Guilmette, Julie Fuchs, Karina Gauvin, Pascale Beaudin, Julie Boulianne, Michèle Losier, Marie-Nicole Lemieux, Pascal Charbonneau, François Le Roux, Wolfgang Holzmair, Marc Boucher, Russell Braun and Thomas Dolié. He has also given piano four hands recitals with Myriam Farid, Suzanne Blondin, François Zeitouni and Michel Béroff. Regularly invited to give master classes in Europe, North America and Mexico, he has been a jury member in several contests. Appointed as a professor at the Conservatoire de musique de Montréal at the age of 25, he also works with up-and-coming singers at McGill University and periodically at l’Atelier lyrique de l’opéra de Montréal. 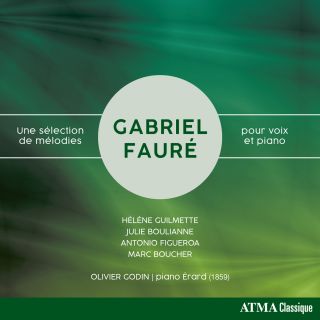 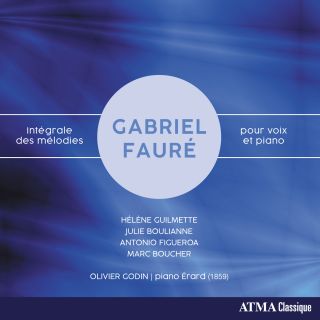 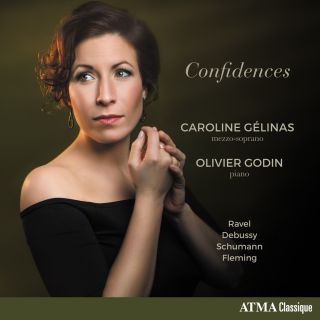 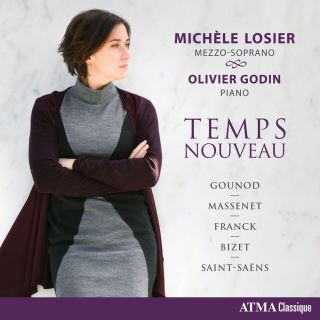 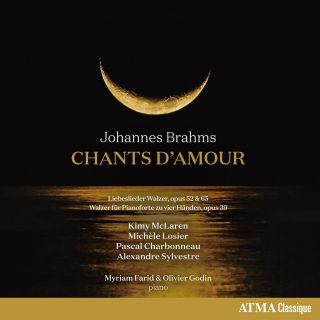 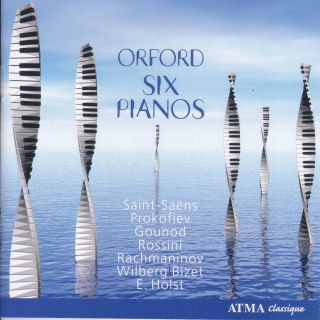 Various / Various
NOW FOR € 15,96
€ 19.95
Add to cart
06-07-2017 Music Web International
"Michèle Losier rounded full mezzo-soprano is a pliant instrument that obeys her every wish and she is a very expressive interpreter with excellent diction. She is admirably supported by Olivier Godin’s flexible accompaniments. The recording is first class."
01-05-2017 Opera nederland
"The interpretations of Losier are intelligent, exceptionally sophisticated and her voice beauty is striking, colorful text depiction and comprehension."