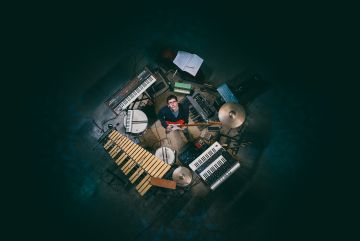 His numerous projects vary in both conception of style and the instrument(s) he plays, and since the first childhood composition try-outs (which were mainly transcribing and rearranging video-game music), he has grown to a prolific composer who is not afraid of taking advantage of his diverse musical background.

Now back in Luxembourg, in the heart of Europe, Pol leads his own bands Force (a modern jazz quartet/quintet) and Urban Voyage, an 11-piece crossover mammoth project based in Amsterdam. In addition to that, he is a member of DillenDub, a co-lead electro-groove-jazz trio.

He is also a welcomed sideman on the bass guitar for Pascal Schumacher, MetroMara (DE), Little Known Facts (NL) as well as on the vibraphone for Nelson Ogliastri’s Birth and Death of a Star and many other projects.
Willing to share his experience with studious young music lovers, Pol is teaching in local music schools, and to keep up to date on what is happening in an around Luxembourg, he regularly hosts a radio show at Radio 100,7 FM. 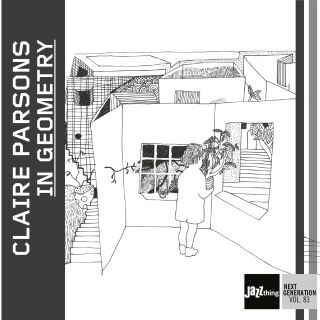 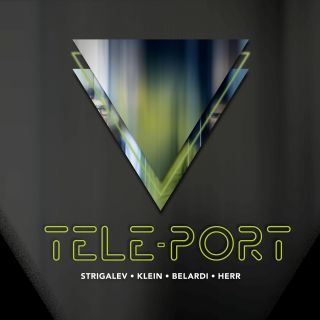 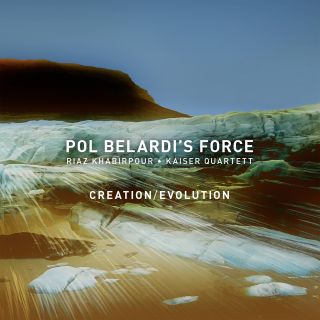 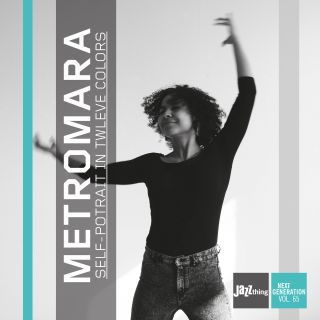