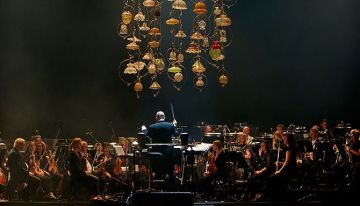 Malmö Opera Orchestra was founded in 1991. Consisting of 62 musicians, the orchestra is recognised for its ability to master a wide range of musical styles: from the classic operas to contemporary music dramas and ballet. The musicians are just as familiar with West Side Story as they are with La Traviata, and they have also performed modern opera, such as Hans Gefors’ Vargen kommer and Jake Heggie’s Dead Man Walking.

Each season, the orchestra performs a number of symphonic concerts along with Gala and chamber concerts. The orchestra has made several recordings, which include symphonic music and operatic performances. In 2015 Leif Segerstam became the orchestra’s honorary conductor after he completed his term as principal conductor. The principal guest conductor is currently Steven Sloane 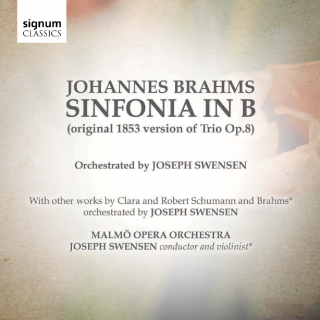 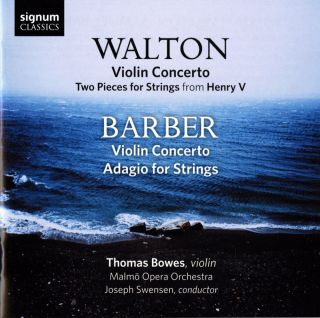