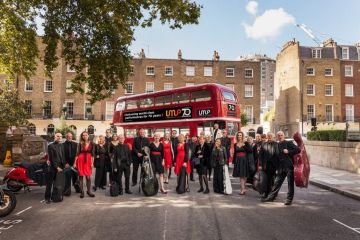 Founded in 1949 by Harry Blech to delight audiences with the works of Mozart and Haydn, the London Mozart Players is the UK’s longest established chamber orchestra. Known for its unmistakable British roots, the orchestra has developed an outstanding reputation for adventurous, ambitious programming from Baroque through to genre-crossing contemporary music. LMP has enjoyed a long history of association with many of the world’s finest artists including Sir James Galway, Dame Felicity Lott, Jane Glover, Howard Shelley, Nicola Benedetti, John Suchet and Simon Callow. The orchestra enjoys an international reputation, touring extensively throughout Europe and the Far East.

The London Mozart Players regularly performs on London’s premier concert platforms, including the Royal Festival Hall, St John’s Smith Square and Cadogan Hall as well as cathedrals and other concert venues across the UK. LMP is the resident orchestra at Croydon’s Fairfield Hall and will celebrate this venue’s reopening after refurbishment in 2019 with a gala concert which will also mark the orchestra’s 70th birthday. The orchestra’s anniversary year will see a wide range of concerts in the capital’s top concert venues including performances at Kings Place, Conway Hall and a return to Southbank’s Queen Elizabeth Hall.

As one of the original pioneers of orchestral outreach work, LMP has enjoyed a host of relationships with schools and music hubs across the UK (and also in Dubai and Hong Kong), working with many teachers and heads of music to inspire the next generation of musicians and music lovers. As well as working with schools, LMP continues its 70-year tradition of promoting young up-and-coming musicians. Nicola Benedetti, Jacqueline du Pré and Jan Pascal Tortelier are just three of many young musical virtuosi championed early in their careers by the orchestra.

The LMP enjoys a special relationship with its audience. The orchestra always tries to break down the ‘fourth’ wall between musicians and audience, and this is achieved in part as the orchestra is self-directed. Many concerts, such as its acclaimed ‘Piano Explored’ series, involves a ‘deconstruction’ of the works on the programme, allowing greater understanding and engagement with the music and with the musicians themselves. 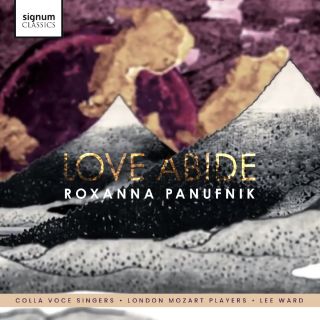 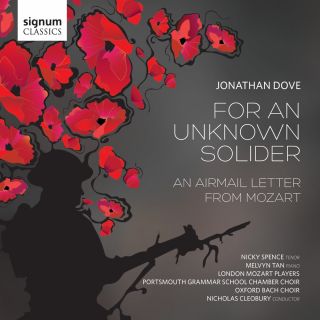 For An Unknown Soldier

A well assorted program of finely shaped works by Geoffrey Hanson, committedly performed by ensembles the composer works with since many years.