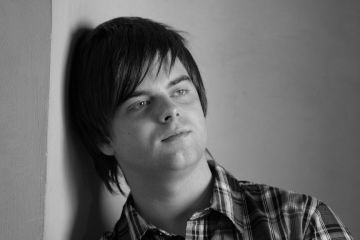 Kim André Arnesen is one of the most frequently performed classical composers from Norway today. He grew up in Trondheim, and while being a daily follower of MTV, and no one understood why he was such a big The Cure fan at the age of 10, he also played the piano at the music school and was a chorister in the Nidaros Cathedral Boys´ Choir.

With a big interest in baroque music, contemporary classical music, and popular music, Kim could have taken many roads, but choral music became his greatest passion. As a composer, he had his first performance at the age of 18 with the boys´ choir. Since then he has written music that has been performed by choirs all over the world.

In 2010, his first large-scale work, Magnificat was commissioned and premiered by the Nidaros Cathedral Girls´ Choir. The premiere got an overwhelming feedback leading to several new commissions. A recording was released in 2014 and the album has received excellent reviews in classical magazines.

In 2013 Even when He is silent and Cradle Hymn featured in the TV production "Christmas in Norway" with St. Olaf Choir and Nidaros Cathedral Girls' Choir. In 2016 the last work was performed at The White House for president Barack Obama.

Kim was the Composer-in-residence for the Denver-based choral ensemble Kantorei and Artistic Director Joel Rinsema in their 2015/16 Season. 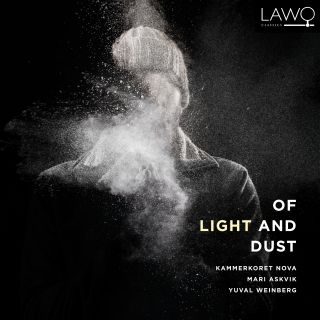 Of Light and Dust