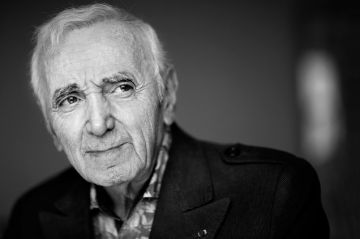 In December 2008 he was granted Armenian citizenship.

Charles Aznavour died on 1 October 2018 at the age of 94 from heart and lung failure as a result of acute pulmonary edema.