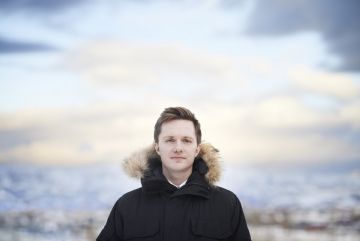 Organist James McVinnie has collaborated with some of the world’s leading composers, producers, and performers of classical, contemporary, popular, and experimental music. Nico Muhly, Tom Jenkinson/Squarepusher, Martin Creed, Richard Reed Parry (Arcade Fire), David Lang and Bryce Dessner (The National) have written works for him. He also gave the first performance of Music in 12 Parts by Philip Glass performed by any other group than the composer’s own Ensemble, at London’s Barbican Centre. His collaboration with Tom Jenkinson (Squarepusher) was presented at the Concertgebouw Amsterdam by the Holland Festival 2017. 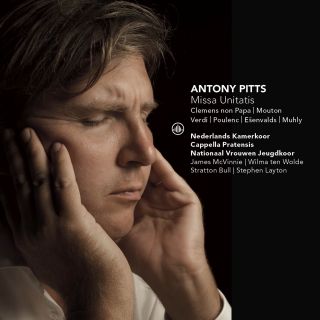