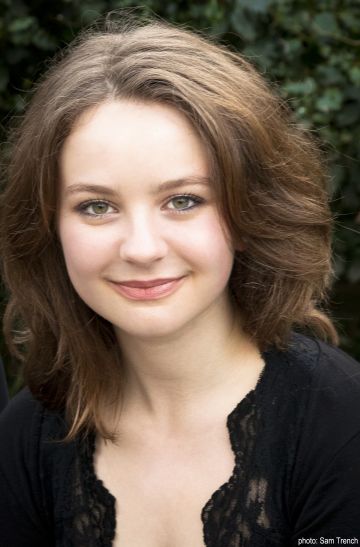 Born in England in 1997 as the youngest daughter of a Dutch father and a Swiss mother, Laura van der Heijden’s first public performance as a cellist was at the age of nine with the Jupiter Chamber Orchestra. In October 2016 Laura began her Bachelor’s Degree in Music at St John’s College, Cambridge, while continuing to perform during her term breaks.

Laura has already made a name for herself as a very special emerging talent, captivating audiences and critics alike with her insightful and faithful interpretations. Having won many prizes and awards from an early age, her breakthrough came in 2012 as the overall winner of the BBC Young Musician Competition, with a “mesmerising” performance of Walton’s Cello Concerto with Kirill Karabits and the Northern Sinfonia at The Sage, Gateshead. She was soon invited to appear with many leading UK orchestras, such as the Philharmonia, BBC Philharmonic, Royal Philharmonic, European Union Chamber and English Chamber orchestras.

In the past few years, Laura has given her debuts in Holland, Germany, New Zealand, and Australia with the Melbourne Symphony Orchestra in the opening concert of the inaugural BBC Proms Australia, conducted by Sir Andrew Davis. Laura participated in the 2017 “Cello Unwrapped” series of concerts at Kings Place London, performing the Schumann cello concerto with the Academy of St. Martin-in-the-Fields.

Laura plays a late 17th-century cello by Francesco Rugeri of Cremona, on generous loan from a private collection. 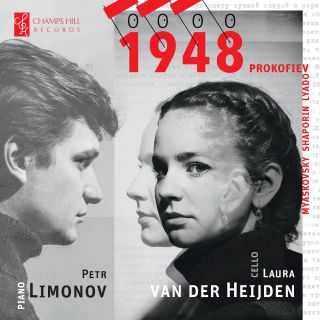 Sergei Prokofiev, Yuri Shaporin, Nikolai Myaskovsky, Anatoly Lyadov
€ 14.95
Add to cart
Product is on stock
15-03-2018 De Volkskrant
"In her promising characteristic tone is the age of its centuries-old instrument, but also impetuous passion of a young rasmuzikante for her profession."