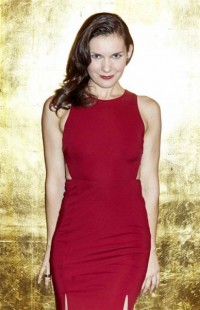 Polish mezzo-soprano studied at the Frederic Chopin University of Music in Warsaw. From season 2014/2015 she was a member of Junges Ensemble at Theater an der Wien. During those two seasons in Vienna she has sang the roles of Tisbe at the opening premiere of La Cenerentola of Rossini, as well like Annio in La Clemenza di Tito of Mozart, Olga in Eugen Oniegin of Tschaikovsky, Armida in Rinaldo of Handel, Roccolina in Gli Uccellatori of. L. Gassman, Concepcion in L’heure espagnole of Ravel, and title role in Carmen of Bizet .

In the summer of 2016 she made her debut in Glyndenbourne singing Cherubino in Le Nozze di Figaro of Mozart. In 2016 she sang also in Verdi’s Macbeth, together with Placido Doming in Theater an der Wien. In 2017 she sang in Teatr Wielki in Warsaw being part of the Korngold Die Tote Stadt opera production staged by M.Treliński.

Natalia participated in many musical festivals such as Haendelfestspiele Halle, Oude Muziek Festival in Utrecht (Netherlands), Schleswig Holstein Musik Festival in Germany. Natalia is soloist in European baroque ensemble Il Giardino d’Amore, she made her Carnegie Hall debut with this ensemble in 2014. 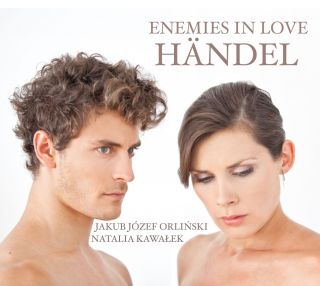