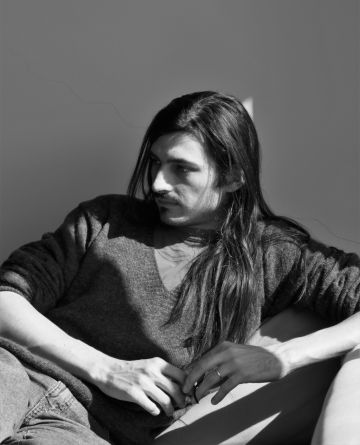 Jonatan Alvarado is an Argentinian singer, lutenist, director and researcher. He began his musical studies on the modern guitar at his hometown's conservatory of Mercedes. He would go on to pursuing a Degree in Orchestral Conducting and Composition at the Universidad Nacional de La Plata, while also beginning private singing lessons in Buenos Aires. During his studies he founded his own baroque orchestra, with which he would go on to give the Argentinian premier of Bach's John's Passion on period instrument, while also performing several works by Charpentier and Scarlatti for the first time in South America. Parallel to this, he developed a successful career as a folk-singer, culminating with his performance at the Cosquin Festival with his group Dos en Trío.

During his time as a student he became the cofounder and co-director of the ensemble Seconda Prat!ca, with which he entered the EEEmerging platform, an initiative of the European Commission for Culture to support rising early music talent. The ensemble's high level of performance has led to their releasing of the debut album “Nova Europa” in 2016 with the Ambronay label, which garnered a coup de coeur and became album of choice of France Musique.

He is currently working with Dr. Rebecca Stewart in developing vocal techniques for historical repertoires and connecting early music with oral practices such as the folklore of his own country. This research has led to the recording of his debut solo album ‘Pajarillos Fugitivos’ released by the label Ayros. It includes Spanish guitar songs found in non-spanish sources, aiming to explore its possible connections and transformations within the realm of Latin-American traditional music and poetry.

With his ensemble and as a soloist he has sung and played in some of the most important festivals of his specialty including Ambronay, Sablé, Stockholm and Göttingen. He has collaborated with other musicians and directors such as Sigiswald Kuijken, Richard Egarr, Gabriel Garrido, Adrian van der Spoel and Eduardo Eguez. 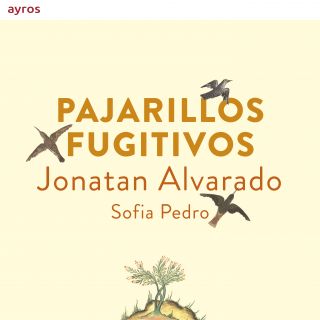