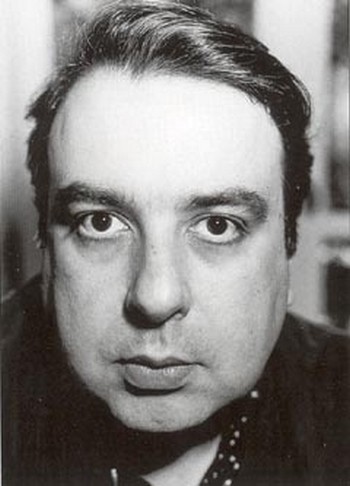 Philippe Sarde (born 21 June 1948) is a French film composer. Considered among the most versatile and talented French film composers of his generation, Sarde has scored over two hundred films, film shorts, and television mini-series. He received an Academy Award nomination for Tess (1979), and twelve César Award nominations, winning for Barocco (1976) and The Judge and the Assassin (1976). In 1993, Sarde received the Joseph Plateau Music Award.