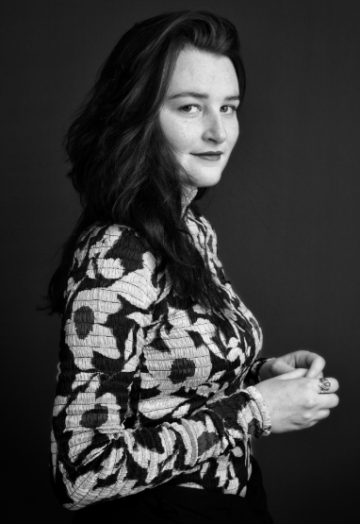 Belgian pianist Marie François is full of life, and her life is all about music – rhythms, tempo and melody. She realised this from an early stage, having lessons from the age of five from her grandfather, who patiently explained the main principles to her. She rapidly developed a drive and level of concentration that bore witness to her deep-rooted respect for the instrument.

Marie François started her performing career in Belgium while still very young, and has also appeared in the Netherlands, Germany, Luxemburg, Italy, UK and the USA. She gave a series of performances of Grieg’s Piano Concerto in Ukraine with the Lviv State Orchestra conducted by Herman Engels.

She has taken part in masterclasses given by Elisabeth Leonskaja, Jan Wijn, Alexander Melnikov, Yoheved Kaplinsky, Anton Nell, Alexander Moutouzkine and Peter Donohoe, pianists with unique artistic approaches and probing natures, and has also studied at three summer schools run by Lilya Zilberstein at the Academia Chigiana in Sienna, Italy. Finally, she served her apprenticeship with concert pianist Sergio Tempo a few years ago.
Her debut cd will be released in april 2019 with the Dutch label, Challenge Records.