endorphins is the pseudonym of Thomas Heijmans hailing from Utrecht, the Netherlands. He has been producing electronic music under this moniker since the late nineties.
With a love for both ancient electronica pioneers and more current electronic music combined with a cinematic sensibility, the sound of endorphins can best be described as having a clear melodic and at times visual quality with experimental undertones.

Aside from endorphins he has released music in the past as part of the award winning (Grote prijs van Nederland) Quick & Brite and the electronica-metal L'Enfer. As Beyond Reason he has worked as a veejay, hosted found footage movie nights, produced video mixtapes and several music videos. He is also the (sceptical) co host of the dutch podcast 'het Dwaallicht' about supernatural phenomena.

Music by endorphins has been featured in several art projects and installations in the past.

About the remixers:
ConstantLittleGhost is a Right handed, noncommittal, spare room based nob twiddling headphone warrior from East London.

Matthijs Kouw, also known as MVK is an experimental musician based in The Netherlands exploring the relationship between movement and stasis. Using analog synthesis, software, field recordings, and recordings of various objects, Matthijs combines long-form drone with elements from acousmatic music, noise, and microsound. 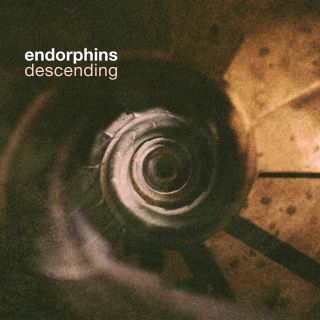