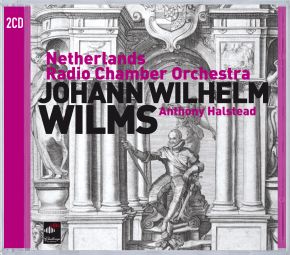 Wilms was the most important composer in the Amsterdam music world during the first half of the 19th century, but only few of his symphonies are available on CD. Born in Germany two years after Beethoven, he was influenced by the works of Haydn and Mozart.