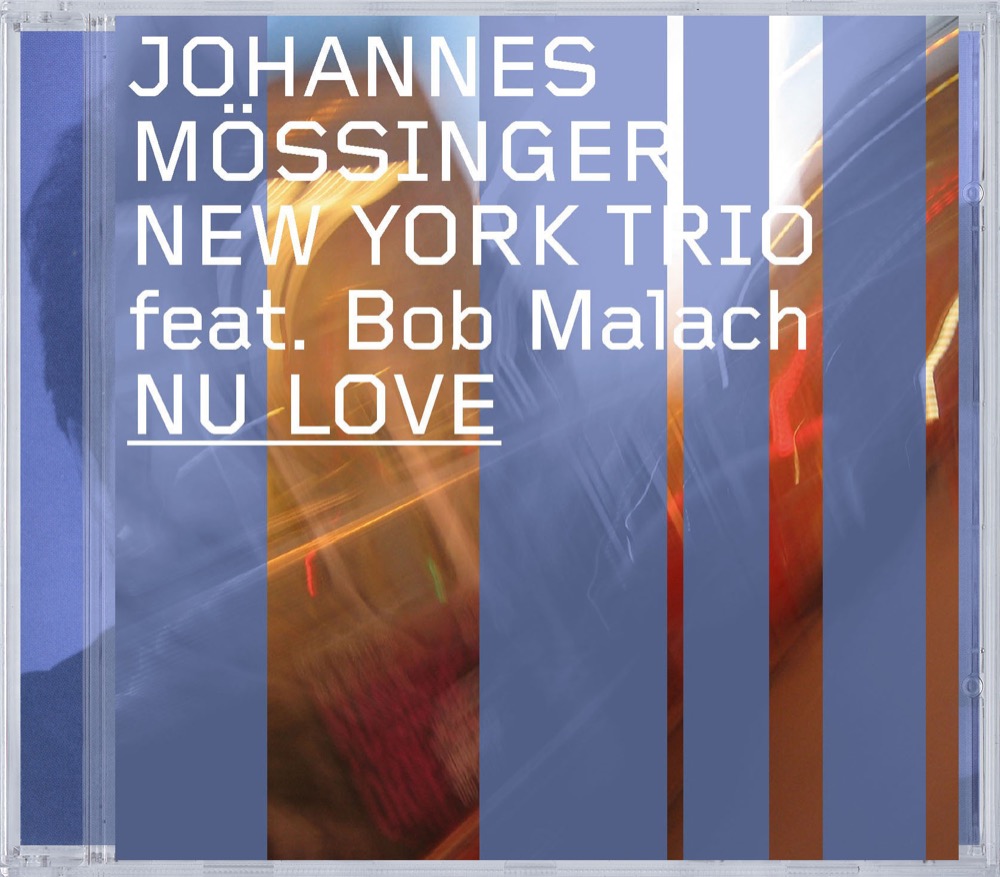 Johannes Mössinger is one of the most important German jazz pianists today. He works regularly with European and American musicians and has performed at numerous concerts and been on many tours, not just in many European countries, but also in the USA and the Middle East. The New York trio has been a solid group for the past four year, which performs regularly on both sides of the Atlantic. The trio performed several concerts with Bob Malach on the east coast of the USA last year, which then resulted in this studio recording.
Johannes Mössinger cites his first influences from jazz as Red Garland, Winton Kelly, Thelonious.Monk, Charlie Parker, Miles Davis, Chick Corea, Bill Evans and Keith Jarrett. But there are also European musicians such as John Taylor, Joachim KŸhn, Wolfgang Dauner and Albert Mangelsdorf. He has also dealt with Satie, Schostakovitsch and especially Bach. All these sounds characterize his piano playing. The same as a few other pianists, he began learning trumpet and then switched to the piano as his main instrument. Lessons from and workshops by John Taylor, Karl Berger, Joe Haider and Dave Liebman refined his playing further. The result is a captivating and modern piano style, which links virtuosity, polyphony and sensibility.