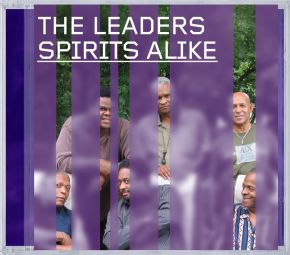 The Leaders Are Back!

Now the group has been revived. The initiators were Chico Freeman and Cecil McBee, who remembered the "good old times" and had the great idea to create an ensemble composed of experienced "leaders again. Unfortunately, a few of the original members are no longer available. Consequently, an ensemble was formed around the core of the two legends McBee and Freeman, which is composed of experienced musicians who are big names in jazz on one hand, and on the other hand have often been on stage or in a studio together - blind trust was to be the basis.