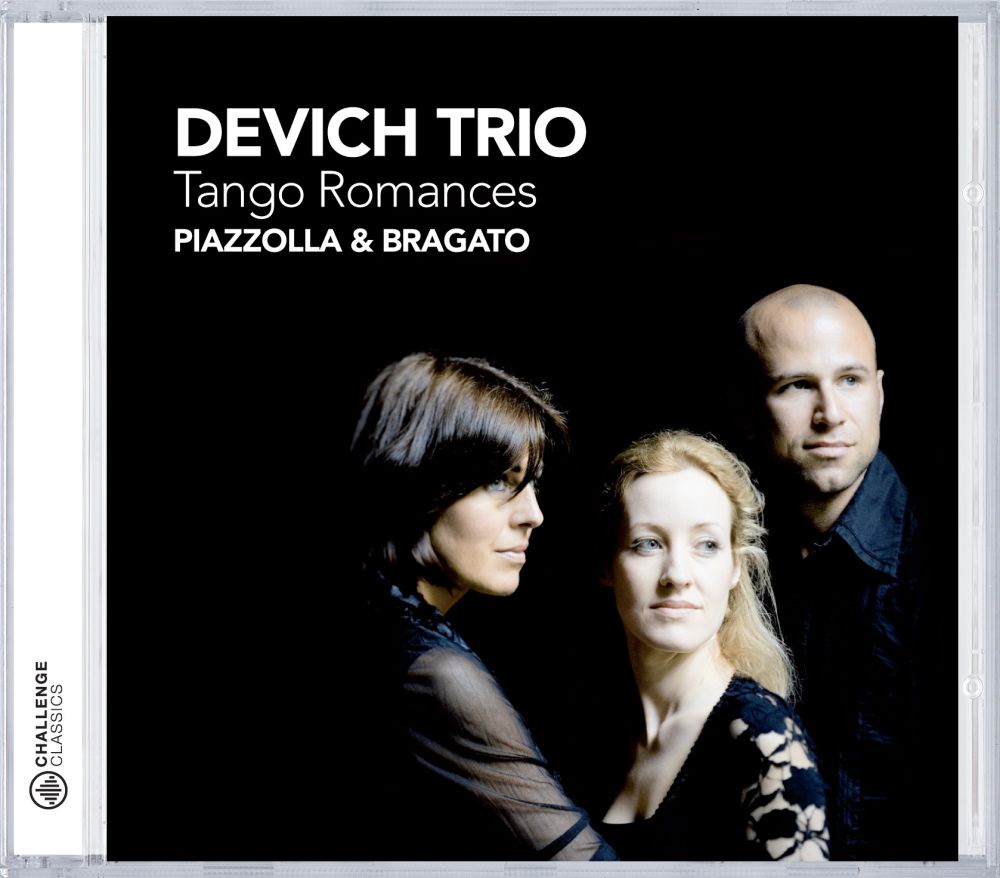 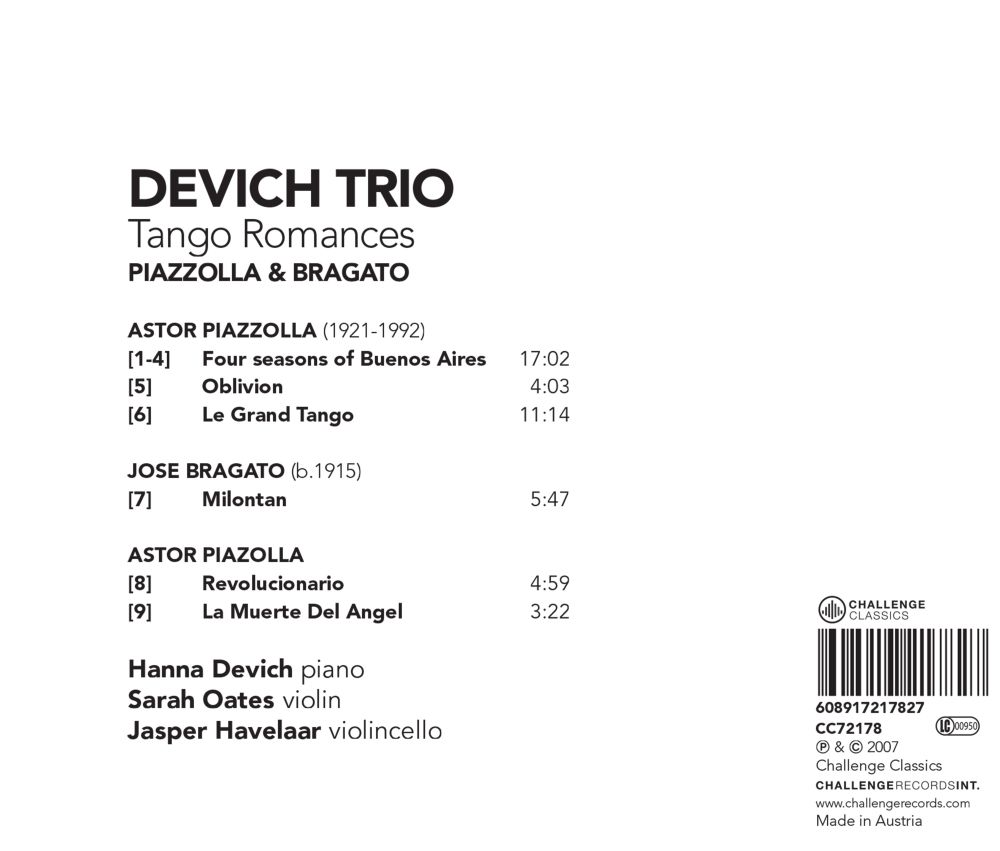 How does a classical piano trio come up with the idea to record a CD with music by Astor Piazzolla? My question is greeted by cheerful laughter. “It’s our encore”, says violinist Sarah Oates. “Always a success”, adds cellist Jasper Havelaar. “Hanna found it.” Hanna Devich, pianist who also gave the Trio its name, tells how she came across Primavera Porteña, the first part of Four Seasons of Buenos Aires, in an arrangement by José Bragato. He had converted the piece, originally written for bandonéon, violin, piano and guitar, into music for a piano trio. The Devich Trio, decided to practise the piece because it displayed all the features of a suitable ‘finale’: it gave the musicians a chance to show their virtuosity, focusing on each performer individually in turn, and the audience leaves the concert hall in a good mood. They also played it for the presentation of their second CD, Czech Legacy II, for these very reasons. The first copy of this CD, with music by Smetana and Dvoák, they presented to their classical coach Istvan Parkanyi, who immediately suggested that their next CD ought to be one with music by Piazzolla. And here it is!

The CD contains nine musical gems: eight classic Piazzolla pieces, and one written by arranger José Bragato, Milontan. The title is a contraction of milonga (the oldest form of the tango) and tango. Bragato composed it in 1983 for American cellist Christine Walevska who lived in Argentina for ten years. (text above & below extracted from liner notes by Nelly de Zwaan)

The Hungarian pianist Hanna Devich, the Dutch cellist Jasper Havelaar and the South African violinist Sarah Oates met in 2003. After their first performance in Germany, the three were convinced they had found the ideal chamber music partners.

Since then they have been performing regularly, and in a short time have managed to show a very impressive repertoire list.

In their quest for their own musical voice they have been supported by experienced masters including Sandor Devich, Istvan Parkanyi and Eberhard Feltz. The number of concert engagements is increasing every year, with bookings in Holland, Germany, Belgium, France, Hungary, South Africa and the United States. In 2005 the trio won the public prize at the Uitmarkt in the Concertgebouw, Amsterdam.

In November 2004 their first CD The Czech Legacy, was released, with works by Dvorak, Novak and Suk, to an enthusiastic reception by the press, followed by their second CD in 2006 The Czech Legacy II with works by Dvorak and Smetana. This CD was voted for a number of weeks number one in the top 50 in the Dutch TROS classical radio station. In February 2007 they recorded a CD: Tango Romances of tangos, by Piazzola and Bragato, which was released in September 2007.
Future projects include the final CD of the Czech Legacy series, and a Shostakovich CD series.

As a member of the Ensemble Contrasten, Hanna won the third prize in the International Chamber music competition of Caltanisetta.

In 2005 Hanna made the first recording of the piano concerto by Geza Frid for Hungaroton.

Together with soprano Vera Lansink she formed a duo performing 18th and 19th century arias and lieder, as well as songs by Gerswin, Bernstein, and Porter.
She also is an experienced chamber music coach.

Sarah Oates
Sarah Oates was born in Johannesburg, South Africa. She started the violin at the age of nine with Louis van der Watt at the Hugo Lambrecht Music centre in Cape Town.
At the age of fourteen Sarah was the winner of the Naional Huguenot competition as well as the National High School music competition.

In 1992 she received a scholarship to study with Yossi Zivoni at the Purcell school of music in London, and later at the Royal Northern College of music. Sarah continued her studies with Pinchas Zukerman at the Manhattan School of music and with Alexander Kerr in Amsterdam.

In 2002 she was a prizewinner in the Vriendenkrans competition of the Concertgebouw in Amsterdam.

From January 2008 Sarah will be the new concertmaster of the Holland Symfonia Orchestra.

Sarah plays a Gennaro Gagliano violin made in Naples, 1758.

Jasper Havelaar
Jasper Havelaar received his first cello lessons at the age of eight. As a teenager he received lessons from Ubaldo Arcari. In 1989 he was the first prize winner in the regional category of the Princess Christina Competition. After finishing school Jasper chose to study at the Technical University in Delft, but in 1994 realized that the cello was his first love. He joined the Rotterdam Conservatory where he studied with Ubaldo Arcari, Herre-Jan Stegenga en Ad van Dongen. Jasper also received masterclasses from Colin Carr, Jerome Lowenthal and Marti Roussi.
From 1998 Jasper was a member of the Phoenix string trio, which performed extensively in Holland and abroad, and won the first prize in the International Aberdeen Music Festival Chamber Music Competition.
Jasper is a member of the Residentie Orchestra (The Hague Philharmonic). 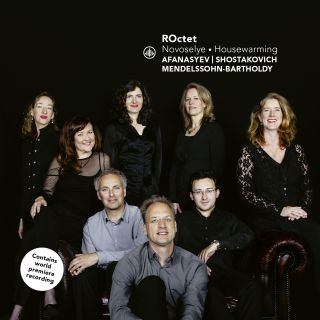 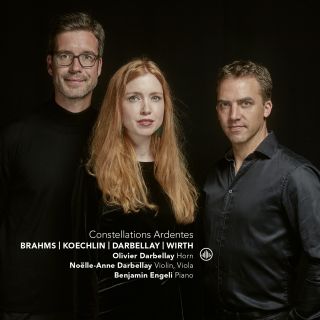 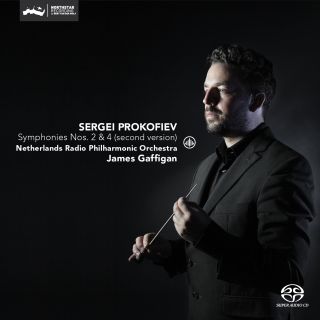 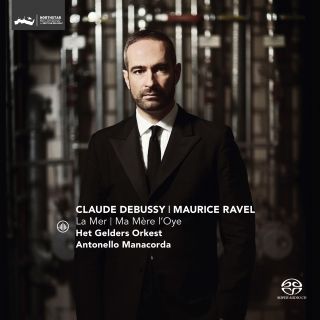 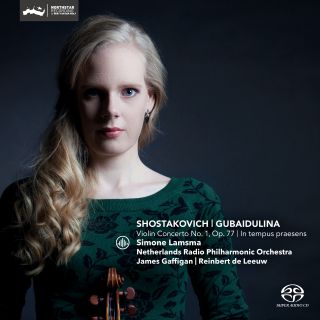 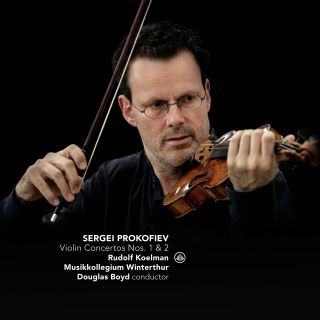 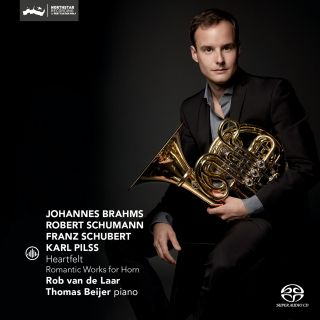 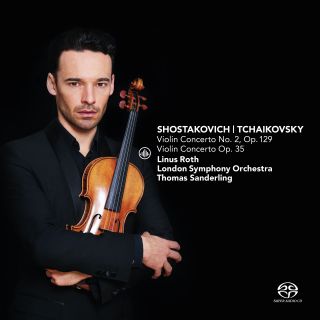 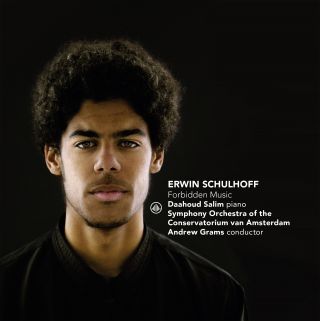