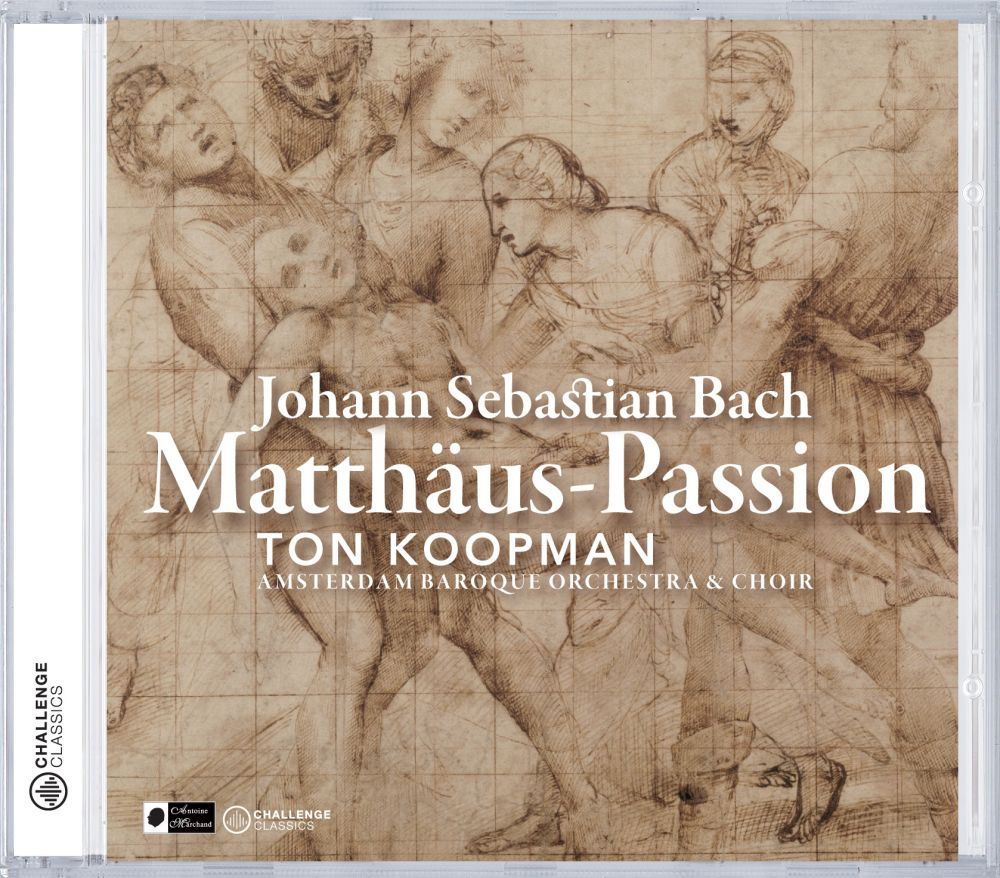 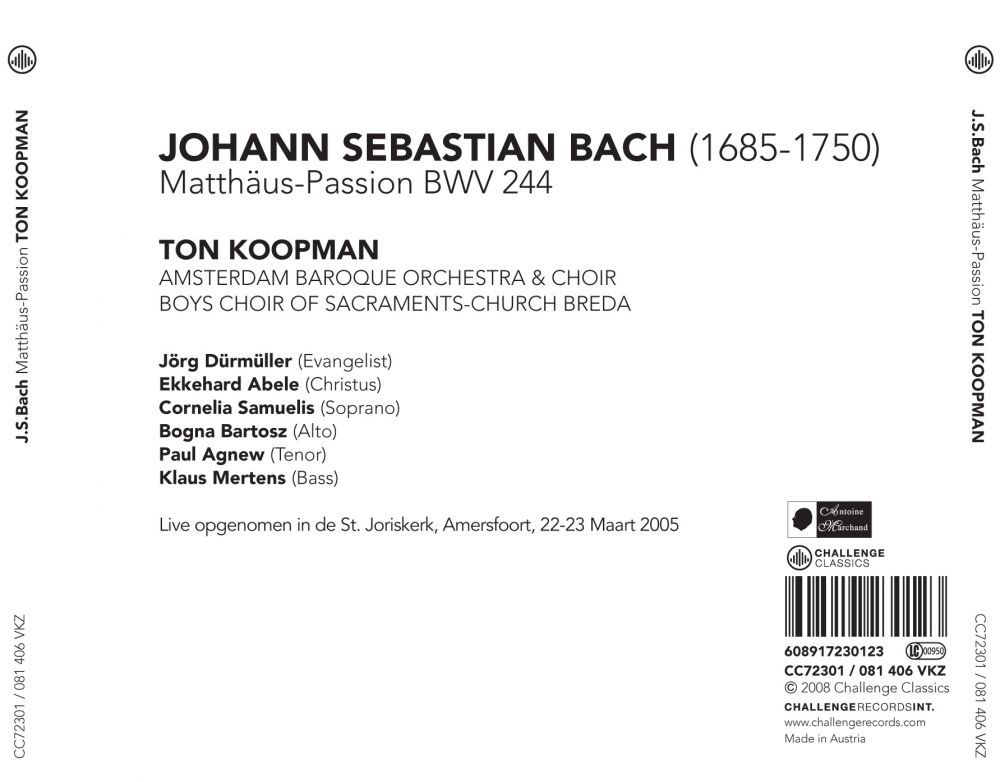 ""The instruments are equally authentic as the interpretation of Koopman. He lets Bachs Magnum Opus not only in the Church, but also in the livingroom sound magnificent." "

"The instruments are equally authentic as the interpretation of Koopman. He lets Bachs Magnum Opus not only in the Church, but also in the livingroom sound magnificent."
Algemeen Dagblad, 02-4-2015 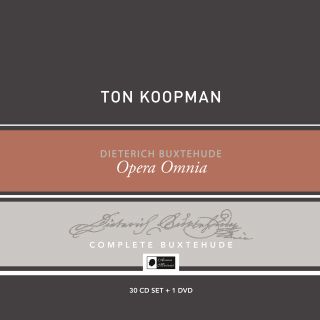 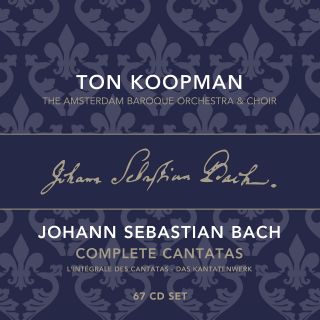