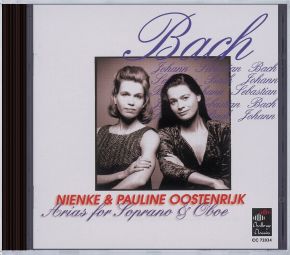 I really need to find a copy of this CD to buy. Do you have any suggestions as to where I might look? I am in the US so I don't know any European rare CD dealers. Pleasse advise. Thank you.