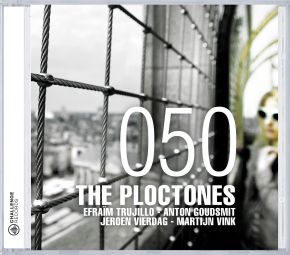 “On the surface its all swing, while underneath all kinds of sliding disturbances take place. And when you think that they’ve really lost their way this time, they reunite with a bang. This to the great delight of the audience ‘and’ the four musicians, who seem surprised themselves as well...” (Mark Minnema, Noord Hollands Dagblad)

'Goudsmit's pieces jump at you like enthusiastic sledge dogs. (...) You have rarely heard Jeroen Vierdag play with such joy, which also counts for Martijn Vink and Efraïm Trujillo.'
(Koen Schouten about the album ‘Live op het Dak’, Volkskrant.)

'The Ploctones plays the most exciting Dutch jazz since the rise of trumpeteer Eric Vloeimans ... the album 050 is the new explosive standard we all hoped for. *****'
(J.P. Heck  about the album '050' De Telegraaf) 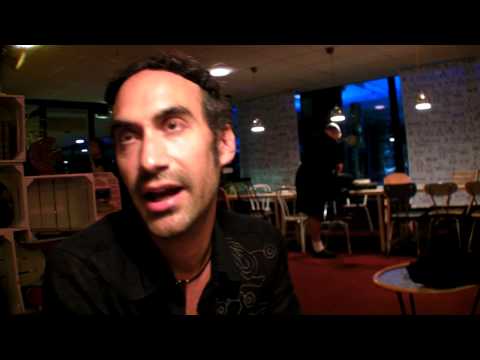