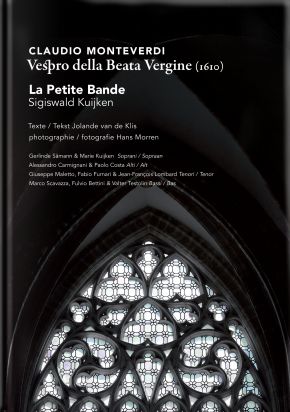 Monteverdi’s “Vespro della Beata Vergine” was published in 1610, together with his “Missa in illo tempore”. This edition is his first important collection of music for the Catholic service.

There is much uncertainty about how this “Vespro” came into being. In fact, this is a collection of various pieces which were most likely not conceived together with the goal of creating a self-contained unity; there are for example two Magnificat compositions in a row; of course only one of these should be chosen by the performer.

The manner of performance of this sort of music could vary strongly in the time, even within the prevailing conventions; however, in his 1610 edition, Monteverdi gave many concrete instructions regarding vocal and instrumental setting, which actually makes the choices more limited in this case. In our performance, I have chosen to follow these instructions completely; even if that means for example that some instruments are seldom used. (In fact, this also seems to indicate a certain degree of independence among the musical fragments.) The vocal parts are therefore always in a solo setting, one per part; the ten vocalists each have a specific individual role. A performance with a choir (wherein the parts would be doubled or trebled in the polyphonic pieces) is certainly a possibility – although Monteverdi’s instructions in the score seem to indicate a setting for solo voices, which in my opinion also can facilitate more pronounced and individualized expression.

Consistent with the composer’s instructions about instrumentation, many fragments are accompanied only by the organ. Some fragments indicate precise instrumental combinations, and others have only the summary indication “con stromenti” (“with instruments”, without precise indications about which), or even “con stromenti, si placet” (with instuments, as one wishes); these last two directions require the performer to make his own choices, which is completely in keeping with the spirit of the times. 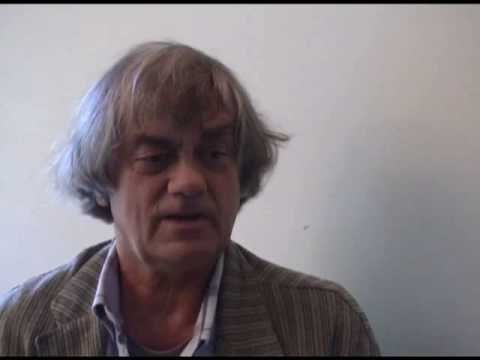