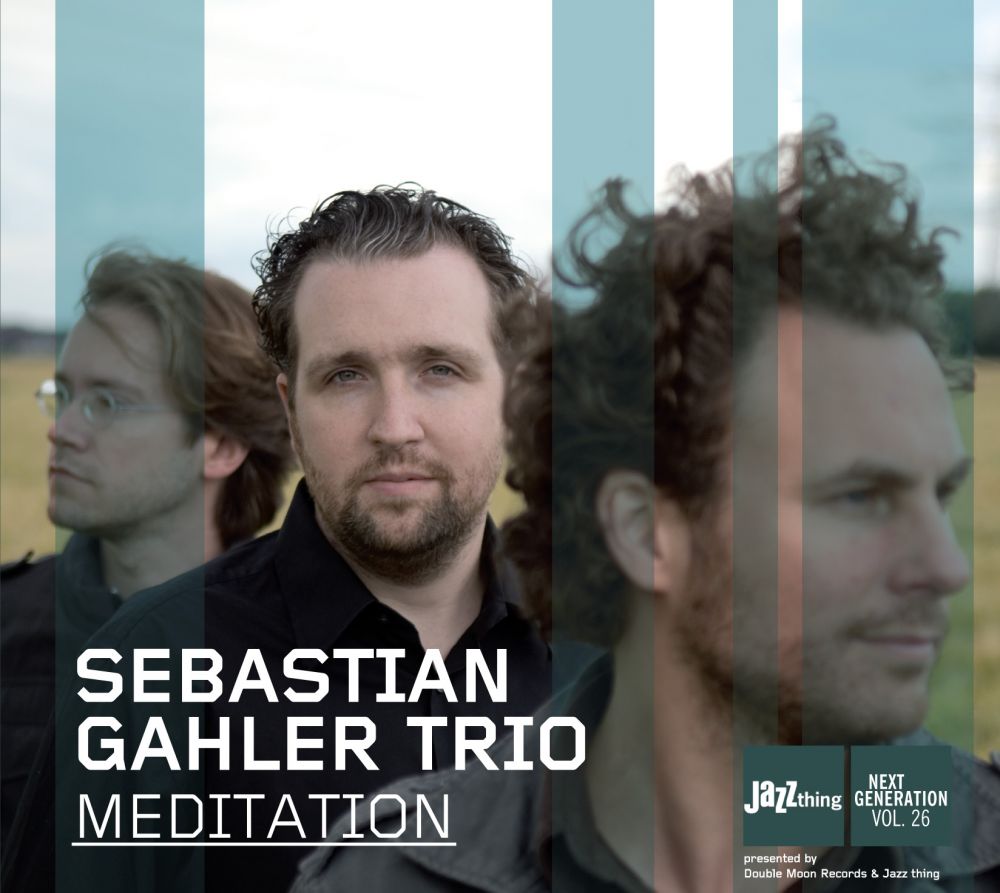 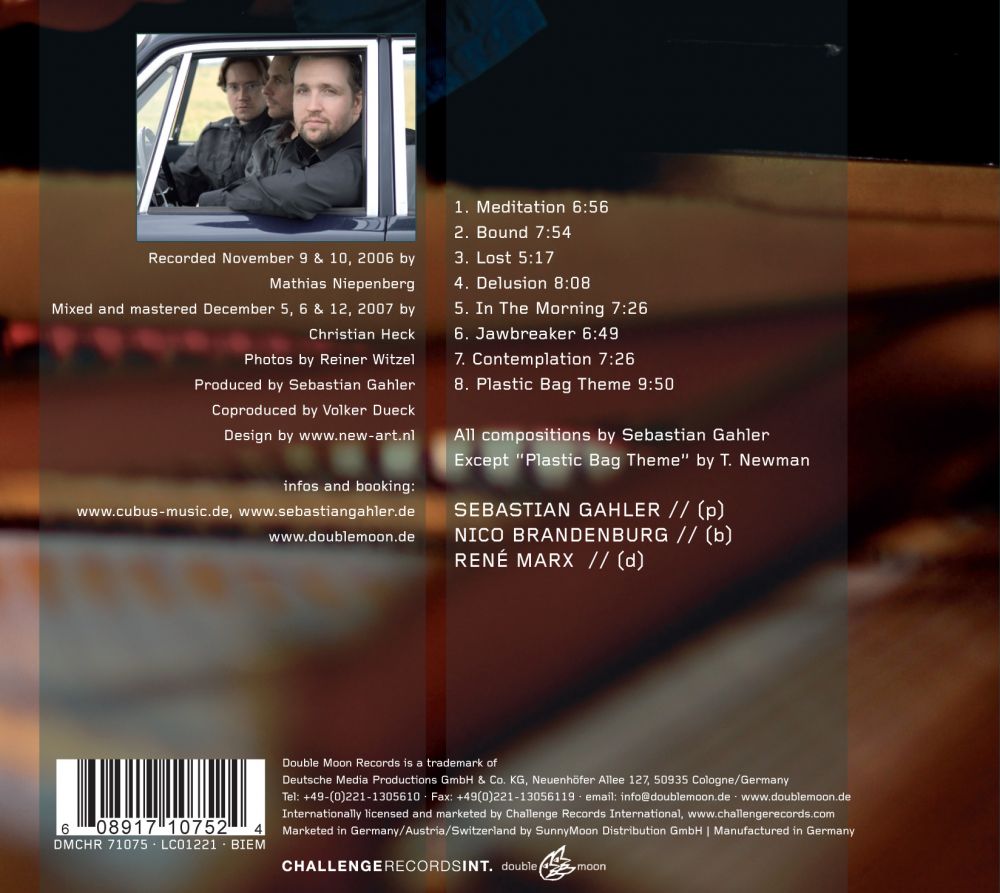 The three musicians of the Sebastian Gahler Trio have been taking a common path for four years, which can be heard very clearly. Not only the individual brilliance counts here, but also and especially their common sound. And from the start, the trio has sought this special sound, which - although it is distinguished by complex harmonies and complicated rhythms - develops an undreamt of lightness thanks to the catchy melody lines that almost let you sing along. The fact that they have already advanced very far on this path is proven by their debut in the series "Jazz thing Next Generation"! John Taylor is full of praise at any rate:
"This is a skillful and impressive debut!"

Sebastian Gahler studied jazz piano in Holland and at the renowned Cologne Music College with famous teachers such as Hubert Nuss and John Taylor. Numerous workshops and master classes, among others conducted by Barry Harris and Jacky Terrasson, complemented his comprehensive experience. The fact that he is not just a pianist with an assured style but also a gifted composer and arranger is proven by his own compositions on "Meditation" and his arrangement of the title song "Plastic Bag Theme", known from the movie "American Beauty".

The bassist at his side, Nico Brandenburg, also studied in Holland and at Folkwang College in Essen (under John Goldsby/WDR BB). Workshops complemented this solid education (among others, at the Banff Workshop/Canada), and he has gained experience performing with the well known flamenco guitarist Rafael Cortés and many others. He also demonstrated his outstanding skills in several productions of the Dusseldorf Theater. He is at home in all genres.

The same applies to René Marx (whom fans of the series already know as Gary Fuhrmann's drummer, Vol. 10 in the series). He graduated from Mannheim Music College, studied under Keith Copeland, and has worked since then with Marty Grosz, Engelbert Wrobels Swing Society and Wolfgang Engstfeld, among others. But he has also been active in the Rhineland-Palatinate Philharmonic Orchestra.