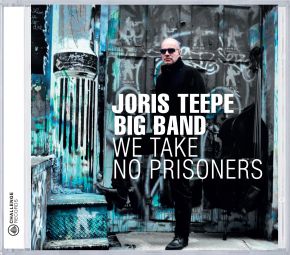 We Take No Prisoners

Last year he was invited to bring his quartet from New York to the Netherlands to perform with the “North Netherlands Sympony Orchestra" of which he was commisioned to compose music. Due to the succes of these concerts, Joris was invited in April to be the guest soloist for the Radio Big Band in Bucharest Romania to perform a program of his music. Upon accepetance of this Joris had to re-arrange all the music from Symphony Orchestra (87 musicians) to Big Band (17 musicians). Back in New York Joris showed the DVD of the Bucharest concert to the manager of his label Twins Records and he liked the idea of starting the Joris Teepe Big Band and so in August, after a series of concerts, the band will go in the studio for their first CD of all original music composed and arranged by Joris Teepe

The methodology of Joris Teepe includes mixing high energy with beauty, mixing precisely written charts with improvisation or even chaos and mixing tradition with his own twisted ideas. Leading great musicians, who, according to Joris, all immediately understand where he wants the music to go, is a magical experience to him at every gig. Recording this music felt “as if I’ve invited them to my birthday party. With this recording, I hope to make everyone out there realize that jazz is alive and still developing into creative paths.” 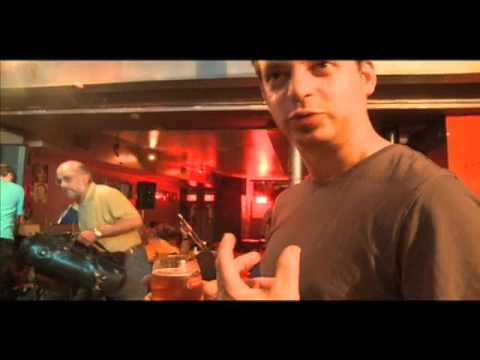