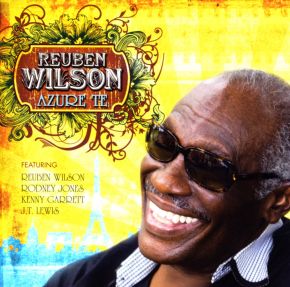 Back in the late ’60s while his peers were playing straight-ahead jazz, Reuben Wilson began experimenting with bringing pop and jazz together. The result was what is now universally recognized as early Jazz Fusion or Funk. This style of flowing B-3 organ playing over smoking drums inspired people like George Clinton and Sly Stone and a new sub-genre, Soul-Jazz, was born. Performs as a key member of the Godfathers of Groove with Bernard “Pretty” Purdie and Grant Green Jr. Released five albums on Blue Note Records. Collaborated and played with many influential musicians including Dr. Lonnie Smith, Grant Green, Jerome Richardson, Brad Baker, Nat Dixon, Lee Morgan, Kenny Garrett, Zachary Breaux, Donald Byrd, John Manning, Melvin Sparks, and Tommy Derrick..