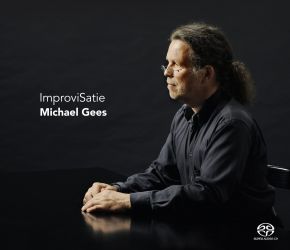 Music spontaneously composed originates from the presence of the spirit. This is music extempore. To achieve this, I have embraced the music of Erik Satie.  Through closely-tied and personalized improvization, I gained insights and found open windows and doors.  I looked into Satie’s music applying the rules it follows.  Every day, I interpreted its horoscope, so to speak.  What other development potential would have been “in it” for its idea?  He himself led the path.  With his “Wrong Dances,” he wrote the same piece three times: In his understanding, apparently, there is no one phrasing of a thought that remains valid through the times.  Neither in my understanding, by the way. 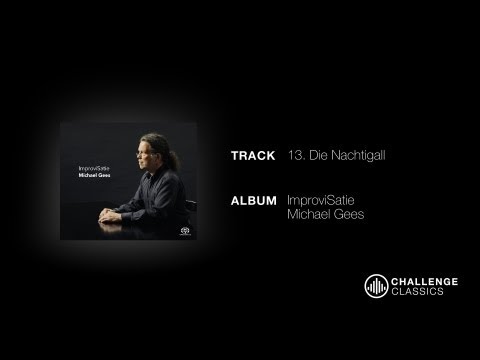