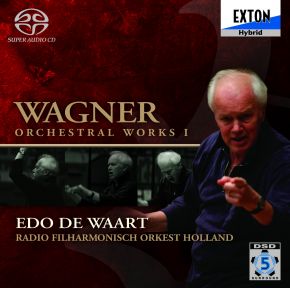 Richard Wagner revolutionised the way composers used the orchestra, as he did so many other aspects of music and musical life. In the course of his career, he expanded the standard operatic orchestra of the earlier nineteenth century into a large assembly of instrumental families, capable of being used separately in full harmony as well as being combined in sonorous harmony and clearly defined counterpoint, with an apparently infinite variety of colourings to match the setting and mood of each work and each scene. His writing for individual instruments and sections took full advantage of contemporary developments in playing technique and in the design of the wind instruments. And the expressive and flexible orchestra of his mature operas became essentially, not an accompaniment to the singers, but the leading carrier of the musical line and the embodiment of the characters’ thoughts, feelings and memories – so that the preludes for the orchestra alone formed an integral part of the drama. (From the CD linernote by Anthony Burton © 2010)