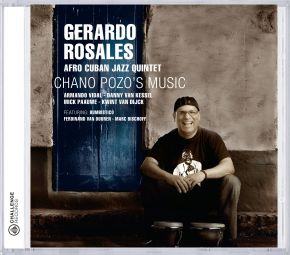 With his concerts and recordings he has managed to spread and project the rhythms of Venezuela, Cuba, Puerto Rico, Colombia, Peru, Curacao, Surinam: Gerardo Rosales. He and his Afro Cuban Jazz Quintet conquer the world with this Challenge Records release! They play Chano Pozo’s music with a new sound and vision, 70 years after its creation.

Chano Pozo  is one of a handful of Cuban percussionists who came to the United States in the 1940s and 50s. Other notable congueros who came to the U.S. during that time include Mongo Santamaria, Armando Peraza, Francisco Aguabella, Julito Collazo, Carlos Vidal Bolado and Modesto Duran. Pozo moved to New York City in early 1947 with the encouragement of Miguelito Valdés, and participated in a recording session with Valdés, Arsenio Rodríguez, Carlos Vidal Bolado and José Mangual. In September 1947 he featured with Dizzy Gillespie's Big Band at Carnegie Hall and subsequently on a European tour. Their notable material includes "Cubana Be, Cubana Bop" (written by George Russell), and "Tin Tin Deo" and Manteca (song), both co-written by Pozo. 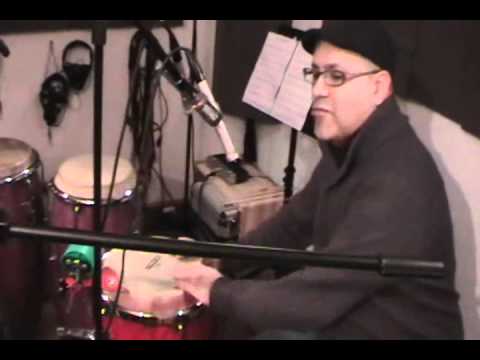