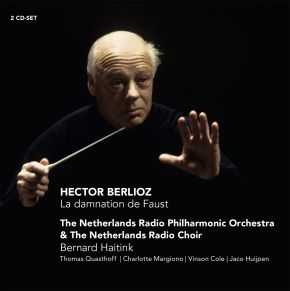 A memorable performance of Berlioz' masterpiece recorded in 1999 and  performed by two Dutch world class orchestras, four phenomenal soloists  and a conductor of worldfame, who started his career with the Radio  Philharmonic Orchestra. This were all very good reasons to bring out  this concert on CD. An additional reason was the threatening intention  of the Dutch government to abolish the Muziekcentrum van de Omroep (MCO)  with its orchestras (Radio Philharmonic, Radio Chamber Philharmonic,  Metropole, Public Broadcast Choir). This would be very bad for Dutch and  international cultural life and tradition. Conductor Bernard Haitink  also empazises his support to the rich musical tradition in the  Netherlands and to pass on the passion to the younger generation of  musicians and to keep the high quality of music alive! 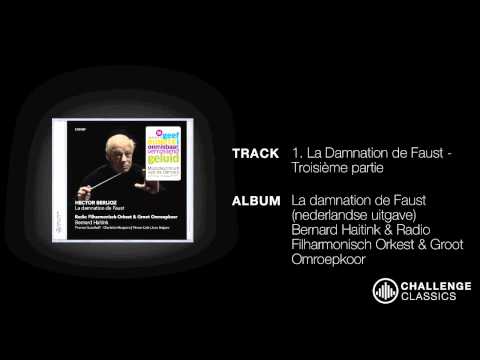