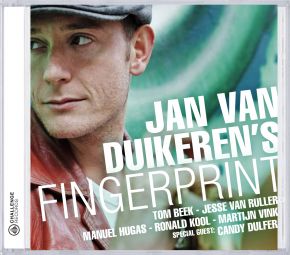 When Jan van Duikeren was touring in the Tokyo Blue Note with the Jazz Orchestra of the Concertgebouw and his own composition was played, people in japan got very interested in Jan's own stuff. This is when the idea came up to record his own cd. Jan wanted to make a record that everyone want s to play out loud in his car, with a lot of different influences. It is clear that Van Duikeren is a very good composer indeed! The people he plays with in the line-up of this cd, are colleagues that have become friends during the years. he has plyed with them many times and they have a great chemistry between them. Jan only wanted the best musicians on this debut album FINGERPRINT 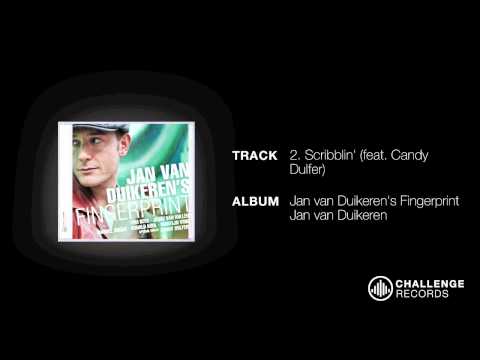