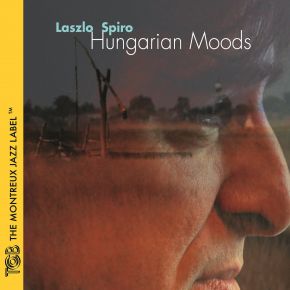 Spiro gave himself over to the music completely and at an early age. At 13 he started plumbing the depts of the techniques and soundscapes of his guitars and was influenced by 80's jazz rock, by players like Billy Cobham or the sonic adventurism of Jeff Beck. His musical path led him, almost by necessity to the St. Gallen Jazz School where Art Lande was a major influence. Looking back, Laszlo Spiro says his studies with guitarist Mick Godrick at the Berklee College of Music in Boston where the strongest musical influence.