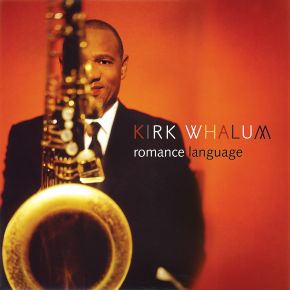 The parallels of John Coltrane teaming up with Johnny Hartman in 1963 are strikingly similar and yet very different when compared to Kirk Whalum’s newest recording with his brother Kevin, Romance Language. Both are, we feel, among the most romantic jazz albums of their respective eras. In addition to the legendary tune stack Kirk has added “Almost Doesn’t Count,” originally done by Brandy and interpreted here by another family member, Hugh “Peanuts” Whalum. The other three selections are for the purists—that is, the Kirk Whalum purists; Heather Headley’s “I Wish I Wasn’t,” Joe’s “I Wanna Know” and Eric Benet’s “Spend My Life With You.” Produced by Kirk Whalum & John Stoddart