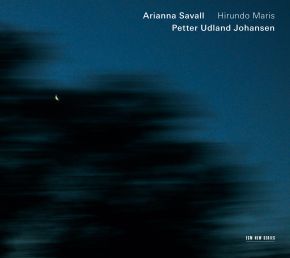 Hirundo Maris is Latin for “sea swallow” and, like that bird’s flight, harpist Arianna Savall’s quintet – part early music ensemble, part folk group – drifts on musical currents between Norway and Catalonia, and adds its own songs, created on the wing. Savall and co-leader Petter Udland Johansen have shaped a band with a bright, glistening timbral blend, capped by Arianna’s ice-clear voice, well-equipped to address songs of the north and the south.