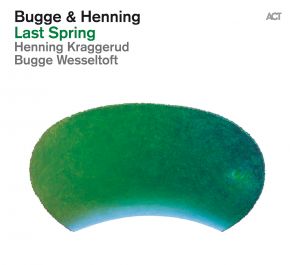 Every ACT Album has it´s own story. Schloss Elmau plays a role in many. This magnificent hotel at the foot of the Bavarien Alps, far removed from everyday life and constantly flooded with culture, has inspired a number of outstanding artists from Gidon Kremer and Brad Mehldau to Esbjörn Svensson. Moreover in recent times several award-winning albums by ACT artists such as Joachim Kühn and Michael Wollny, Gwilym Simcock and Dieter Ilg have been recorded at this unique place. This time it was the launch pad for a new and surprising collaboration, simultaneously building a bridge between Classical and Jazz, and helping many people revisit and resume a long-awaited success story.