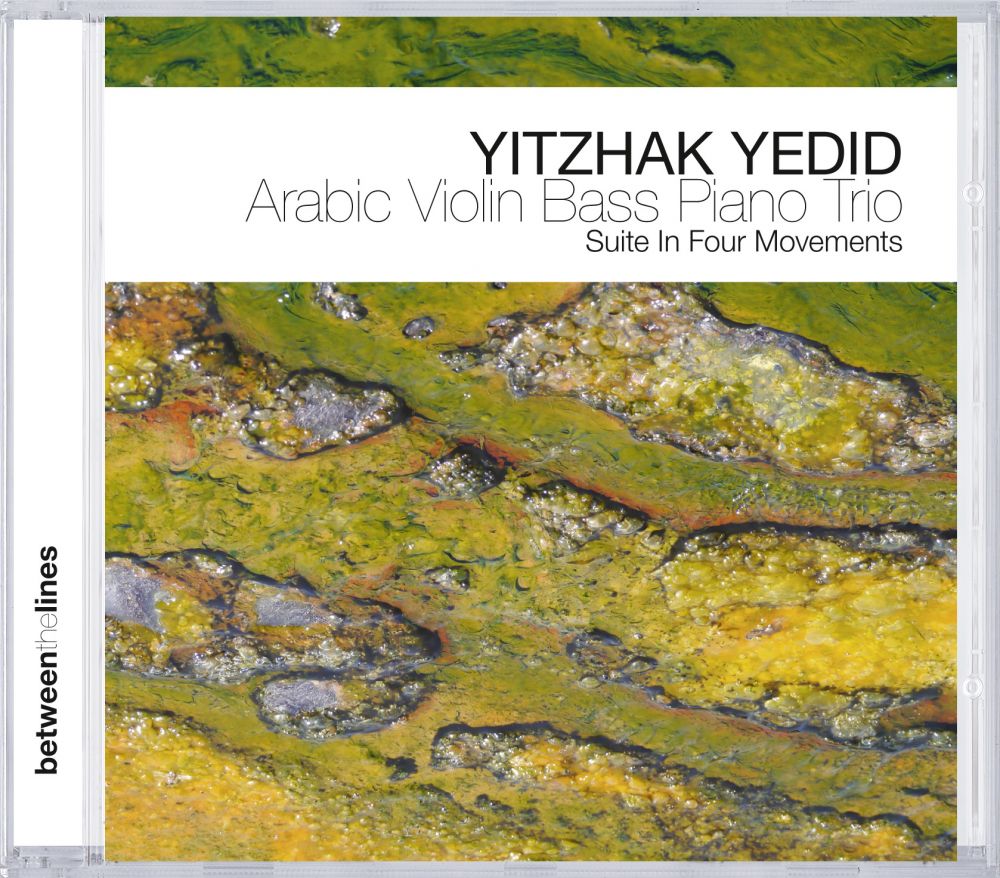 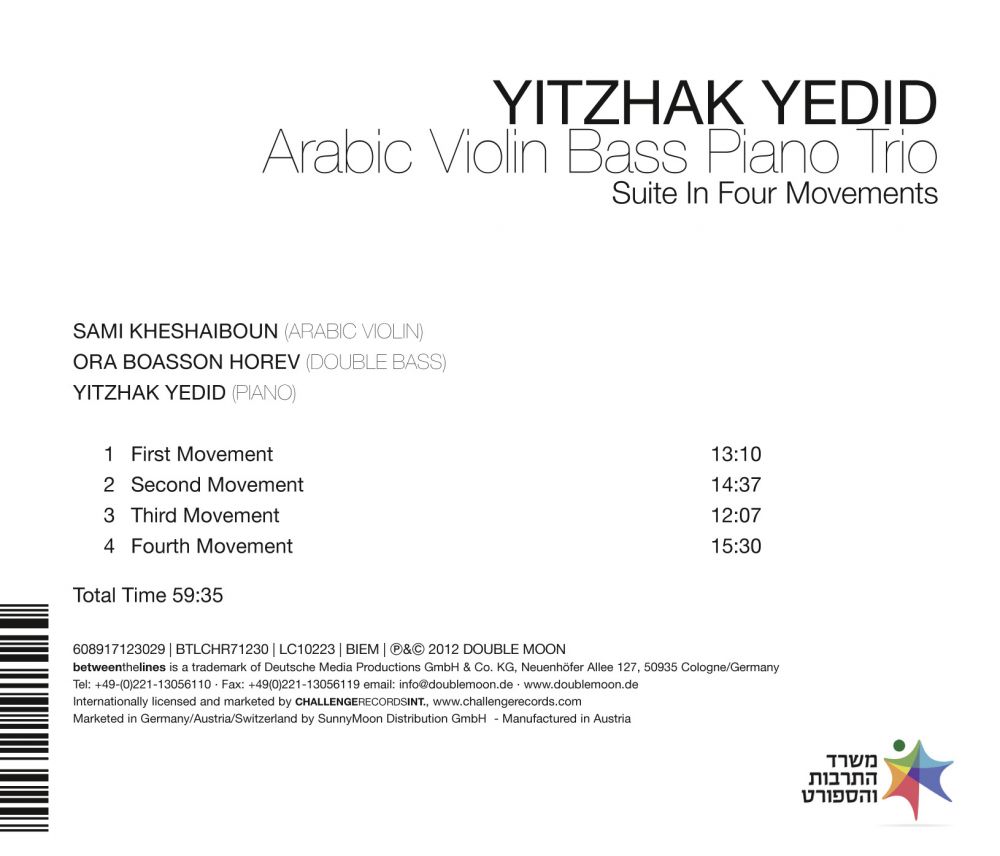 Yitzhak Yedid (born in Jerusalem in 1971) is already one of the most important contemporary crossover artists between classical and improvised music. The label "Third Stream" does not fit him perfectly despite this. With his increasing age, his composition share is increasing in importance on one hand, and the improvised parts are interwoven increasingly closely with the parts written down in notes. On the other hand, his focus is even more clearly than previously on the experience of music which determined his life at a young age. As a child, he often visited Syrian synagogues, and Arabian, Orthodox Jewish, Hasidic harmonies and melodies always remain part of his research and practice in music. He takes them up again in a very special way in his composition "Arabic Violin Bass Piano Trio". It is a work in four movements, which is neither classical nor jazz nor even "world music". Instead, it is the merging of these components and a continuation of "Oud Bass Piano Trio" from 2005 in a certain way.
Yedid composed the new work in Australia, where he has lived for the past few years, and it was first performed in Henry Crown Symphony Hall (Jerusalem) in March 2010. As with classical music by composers from Europe and the western hemisphere, it is meant to be heard in one sitting; the fields of tension, which the suite creates, are only developed then: between East and West, between classical and modern music, between the religious and the secular, and between composition and improvisation. And as little as the conflict in the Middle East dissolves into thin air, that is how little the tension of the music is dissolved and resolved. A challenge for listeners, who remain questioning and searching at the end, but neither without hope nor baffled.

Yitzhak Yedid studied at the Jerusalem Academy of Music and Dance as well as at the New England Conservatory (Boston) under Ran Blake and Paul Bley. He has played at numerous festivals worldwide and received innumerable awards for his compositions. His is already releasing his seventh work on the label "Between the Lines" with "Arabic Violin Bass Piano Trio". The compositions demand co-musicians who have a deep understanding for Yedid's work and who have also studied Arabian music and western classical music intensively as Yedid has. And who remain open for excursions to free expression at all times. Ora Boasson-Horev plays bass and has accompanied Yedid for many years. She studied at the New England Conservatory as he did and not only has stupendous technique, but is also rich in the experience of mixing genres. Sami Kheshaiboun, born in the north of Israel in 1970, is also a long-time companion of Yedid. They studied together in Jerusalem, where Kheshaiboun teaches at the Academy of Music and Dance today. He has his own ensemble (Alfarabi Orchestra and Trio) and performs at international festivals as Yedid does. 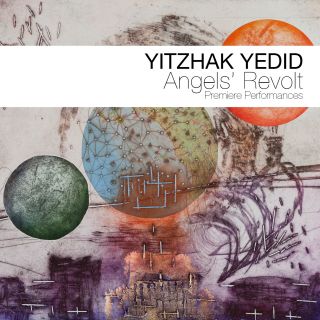 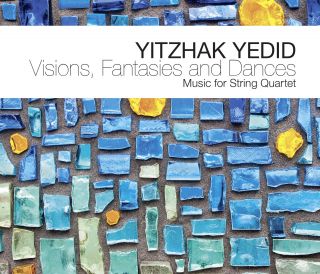 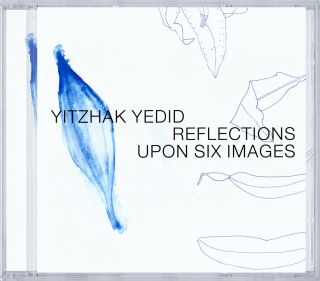 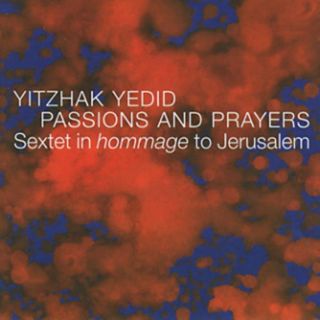 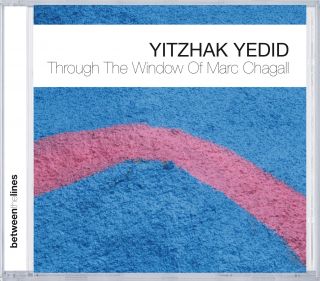 notify
Through The Window Of Marc Chagall
Yitzhak Yedid 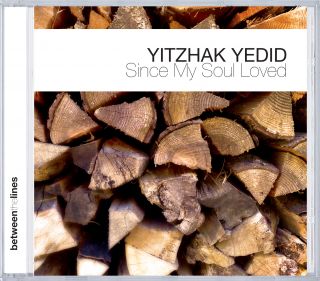