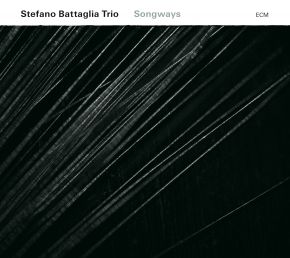 Battaglia (born 1965 in Milan) first drew international attention as a classical pianist, playing music from baroque and early music to 20th century composition, touring the European festivals in this capacity, before making the transition to music that incorporated improvisation, inspired initially by Paul Bley and Keith Jarrett. A strong feeling for structure, a legacy from the ‘classical’ years, continues to inform all his work. He has been an ECM artist since 2003, when the double album “Raccolto” was recorded. Subsequent releases have included “Re: Pasolini” a tribute to the Italian filmmaker and polymath, which includes contributions from Salvatore Maiore and Roberto Dani, and “Pastorale”, an album of duets with Michele Rabbia.