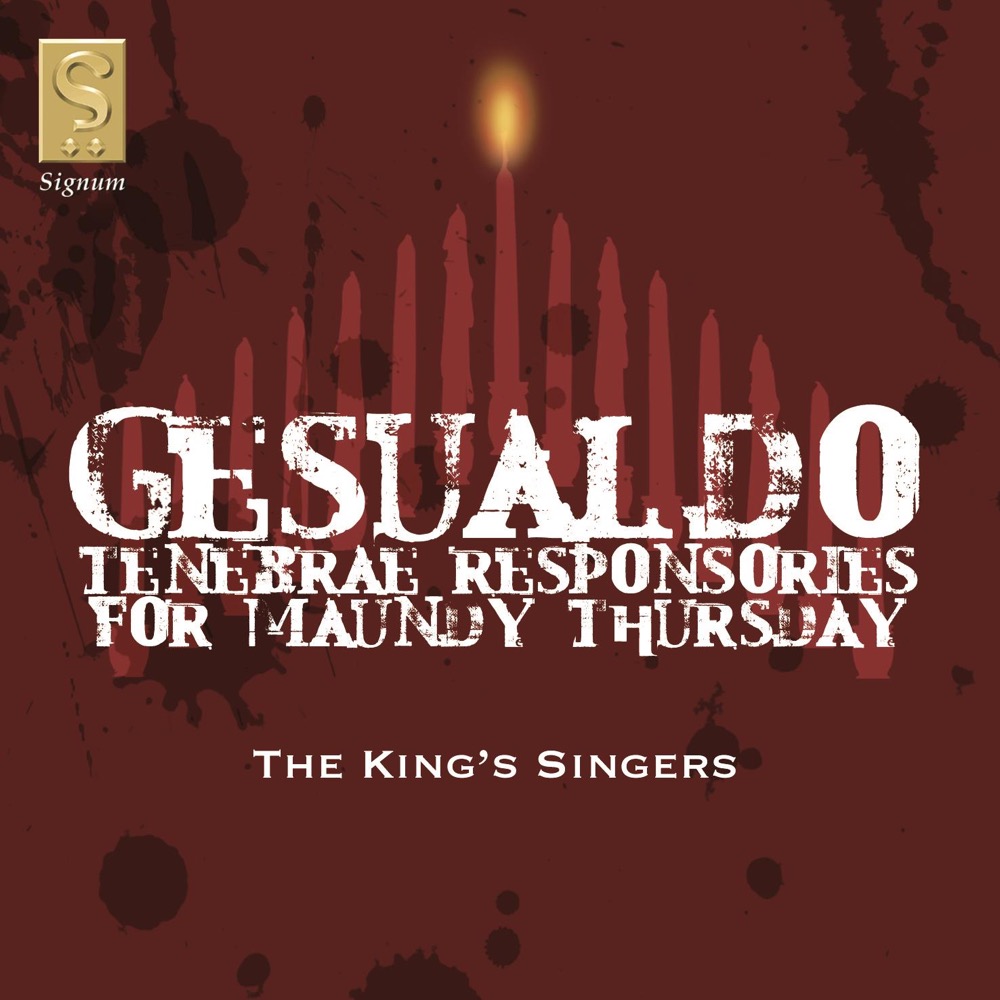 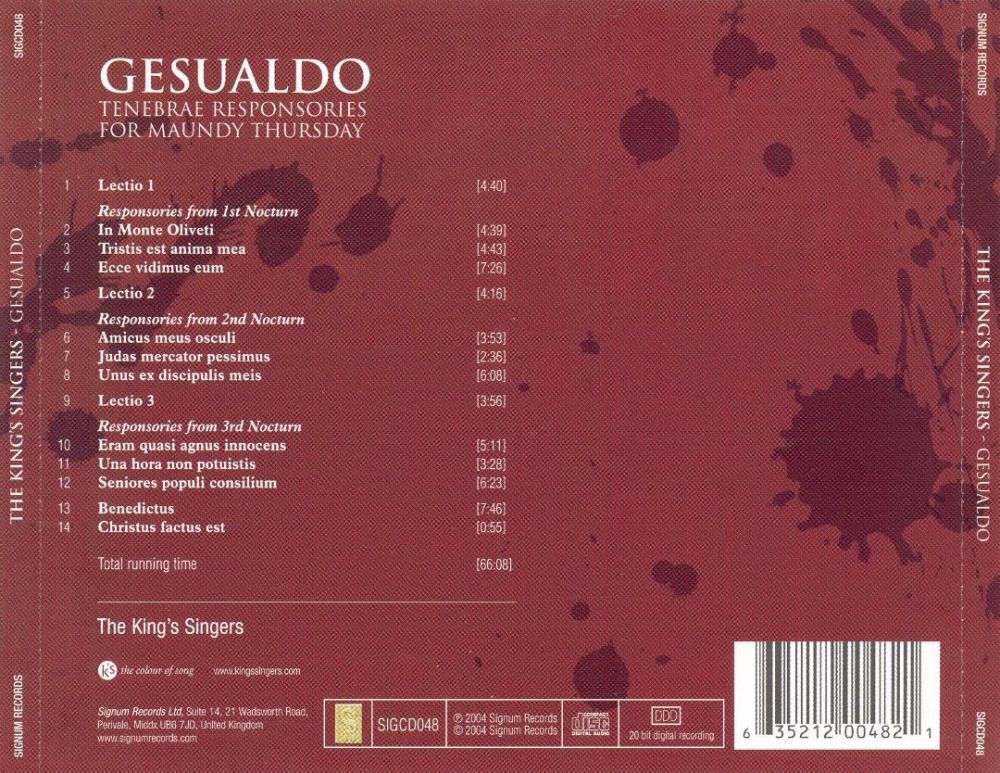 The Italian Prince, Carlos Gesualdo, is probably most famous for the obsessive double murder of his first wife along with her lover, but his music is not always accredited with the same sense of celebrity.

Gesualdo is known in traditional history books as an amateur composer. His music is characterised by wild gesticulation and abrupt starts and stops, particular to a composer who just didn’t know what he was doing. However, the 20th century has now uncovered our composer’s place in history as part of a larger movement of Neapolitan artists, and as perhaps the most forward-thinking, expressive and sensual composer of his time.

The King’s Singers were fascinated by the naked honesty that is heard within this 400 year old music. It is so startling that it keeps its freshness of surprise even on many repeated hearings. The music portrays a desperate and wretched, but also passionate and loving person who is set on composing "further out" than anyone else.

Gesualdo moved in the highest circles of Italy and was extremely wealthy. His decadent lifestyle allowed him to do and write exactly as he pleased, and at the tender age of 19 it brought him into close contact with one of the most attractive and admired women in Naples. Maria d’Avalos was twice widowed by the age of 25. Her marriage to Gesualdo was initially promising. However, Maria’s rich social life soon dominated the relationship and a profound and constant jealousy took possession of the young and highly sensitive composer. After four years of turmoil he hired professional murderers to assist him in killing wife and lover while they were in bed together. The violence and rage of the act is well-documented.

After the murder of Maria, Gesualdo suffered from severe and increasing feelings of guilt. Penitence never left him and he was moved to compose church music of a most black and self-reproachful nature. The programme on this CD represents part of the liturgy for the Matins Offices on the final three days of Holy Week, the Triduum Sacrum. Each of the Matins services is divided into three nocturns, each containing psalmody, three lessons and three responsaries. 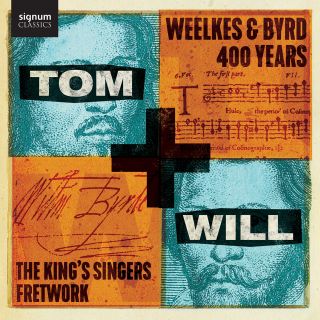 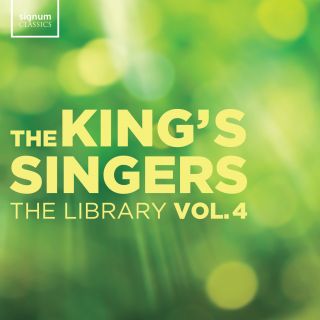 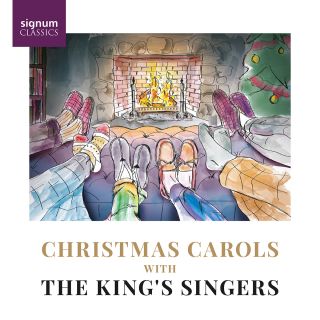 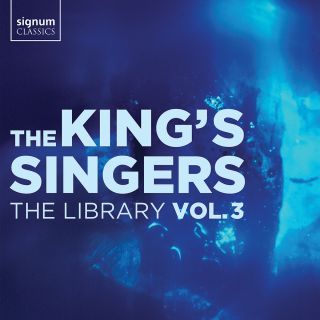 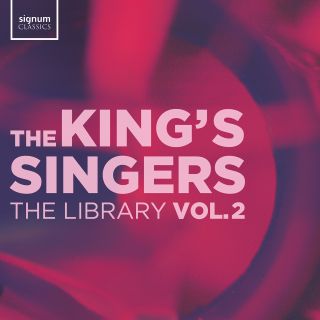 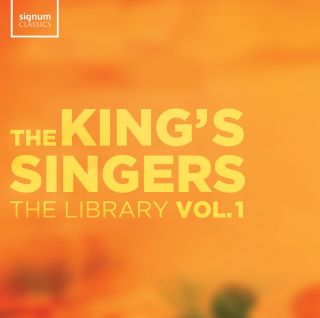 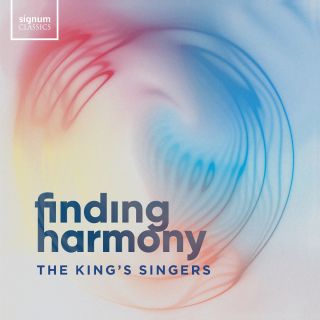 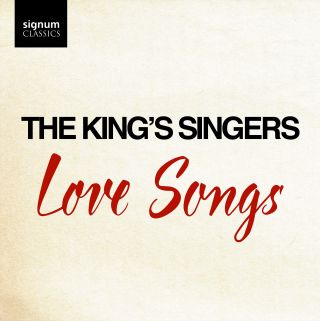 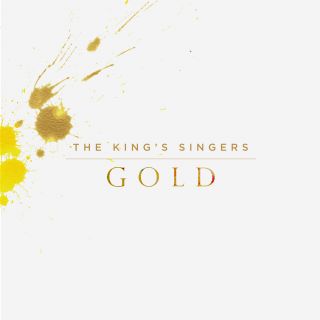