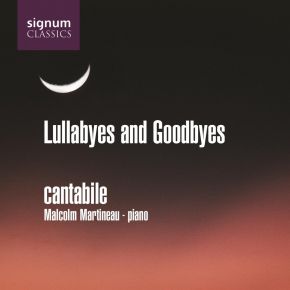 This record has been long in preparation and is the first to be recorded by Cantabile since On the Tracks of the Comedian Harmonists.

Cantabile, are one of Britain’s longest- established vocal ensembles. Since they became widely known in the early nineteen-eighties they have mastered a wide array of musical styles and their flair for the stage continues to keep them in demand in theatres and cabaret as well as in concert halls and at festivals.