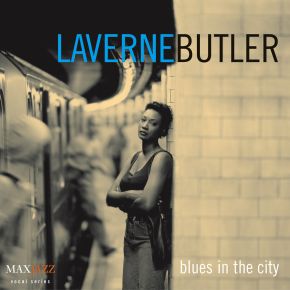 Blues in the City

Blues In The City by LaVerne Butler was not only her MAXJAZZ debut, but maintains the distinction of launching the label’s highly acclaimed Vocal Series. The release hit #1 on the Gavin Jazz Chart and was nominated for the AFIM (Association for Independent Music) Indie Award for Best Jazz Vocal. Blues In The City features LaVerne Butler, vocals; Bruce Barth, piano; John Webber, bass; Klaus Suonsaari, drums; Ava Burton & Janet Hall Givens, background vocals.