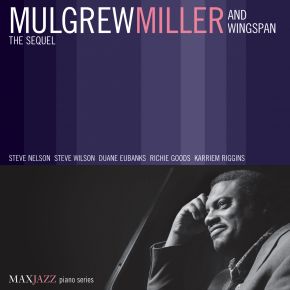 Miller is one of the most acclaimed – and recorded – jazz pianists of his generation. In a 1995 New York Times poll, he was selected as the “most in-demand” pianist in jazz and was also listed by the venerable Hank Jones as one of Jones’ favorite pianists. Yet while he is respected by his peers and embraced by audiences worldwide, Miller always believes he has more to learn, which partly explains his self-imposed seven-year absence from recording as a leader.