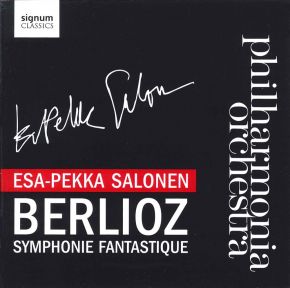 Since September 2008 Esa-Pekka Salonen has been Principal Conductor and Artistic Advisor of the Philharmonia Orchestra. In his first season in this role he devised and led City of Dreams, a nine-month exploration of the music and culture of Vienna between 1900 and 1935. The project, which presented the music of Mahler, Schoenberg, Zemlinsky and Berg in its social and historical context, travelled to 18 cities across Europe, culminating in October 2009 with semi-staged performances of Berg's Wozzeck, with Simon Keenlyside in the title role. A series of recordings from the project is being released on the Philharmonia/Signum label, of which Gurrelieder is already available.