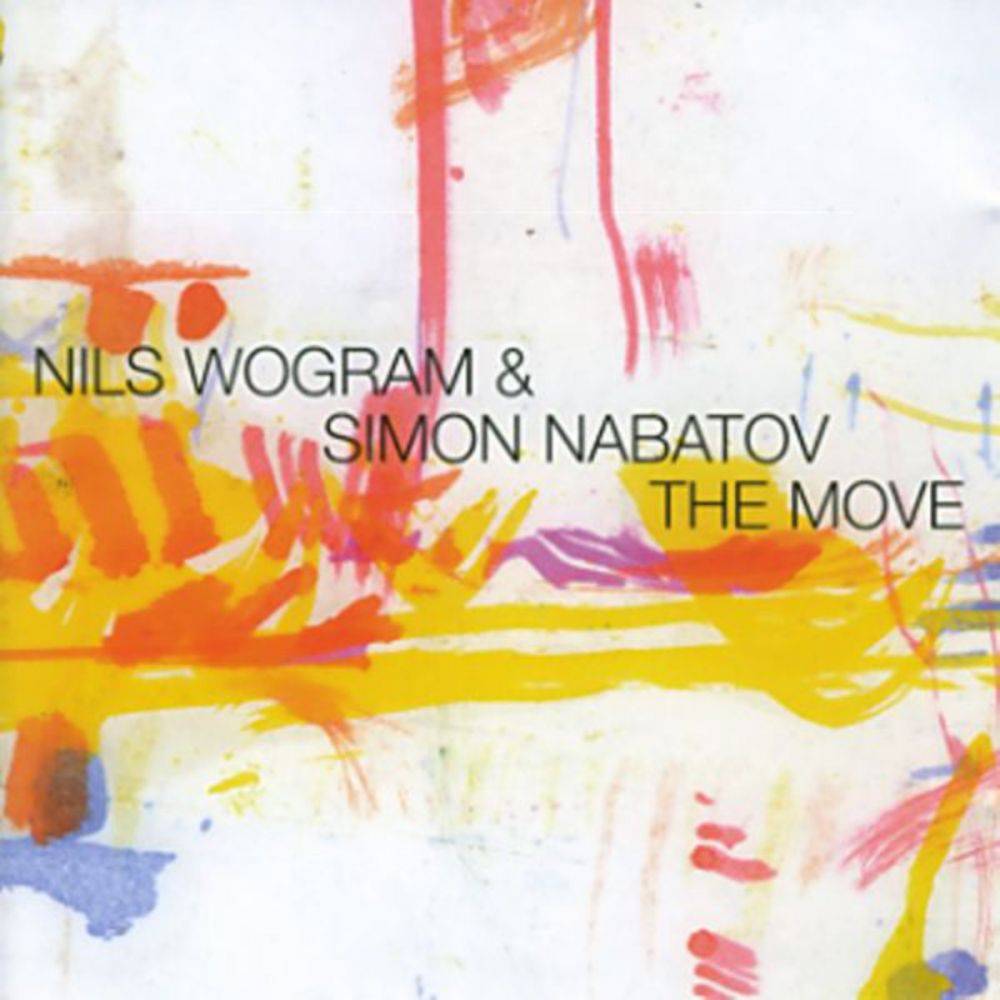 Simon Nabatov played in the Nils Wogram Quartet, and Nils Wogram plays in the Simon Nabatov Quartet. The only logical consequence for the two was to found a duo in 1997. Following the premier in the Loft (Cologne), another successful concert followed at Moers New Music Festival ‘97. Then there were two collaborative albums and now the long-awaited third work of the duo is appearing on the market. It was recorded at the site of their first concert, at the Loft in Cologne.
"The meeting of the vital-virtuoso keyboard dramatist and persistent crossover artist between styles and areas of expression, who was born in Moscow, grew up in the USA and has lived in Cologne for the past 10 years, with the German trombone star Nils Wogram [...] demonstrates: this marvelous pianist with various formal means ranging between sensitive-lyrical sound figurations and emotional and aggressively whirling cascades of sound and chord buildups knows how to play convincingly and skillfully while steeping everything with a background of a perceptible pulse"