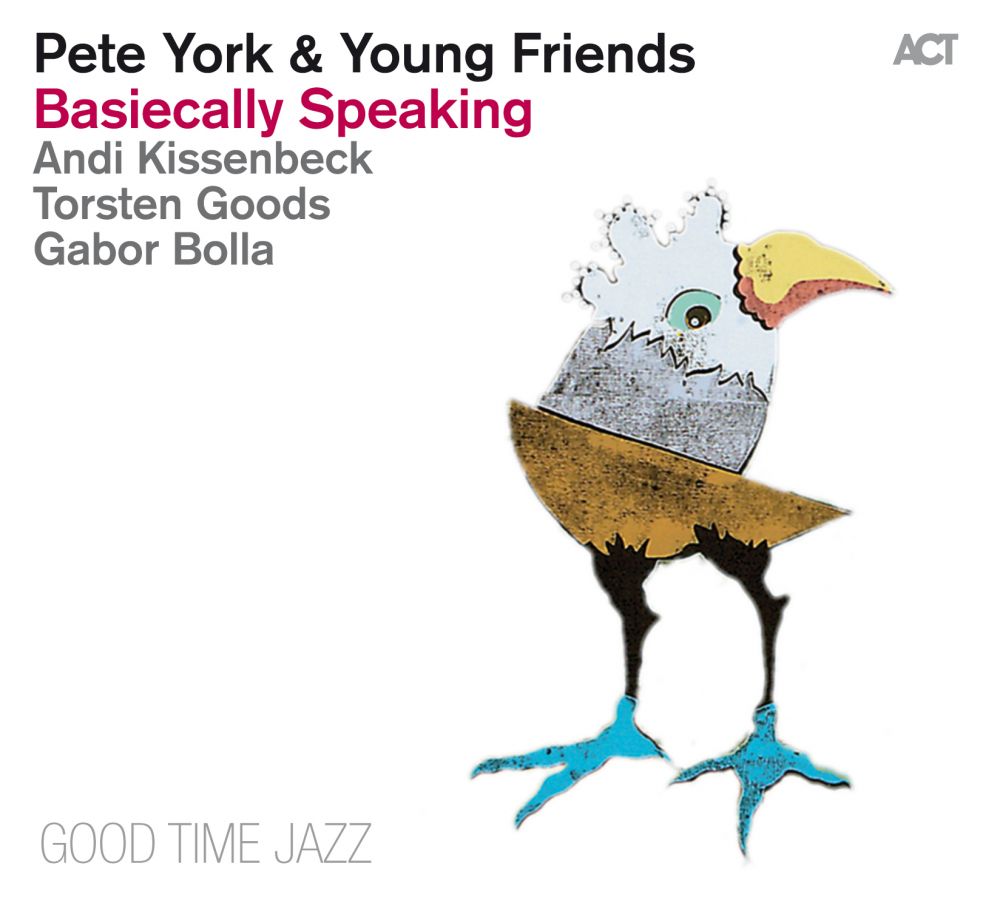 It all goes back to year 1965. Spencer Davis Group was recording a single for the label Phillips Germany after having released its number one hit “Keep on Running”. Alongside the guitarist and a former German teacher Spencer Davis, Steve Winwood and his older brother Muff also the upcoming drummer Pete York was a member of the band. The producer of the session was Siggi Loch. “We’ve been friends ever since,” Pete York, who turned 70 in August, reminisces. “Maybe it is Siggi’s birthday present that I got the chance to release this album on ACT.”

The present is called „Basiecally Speaking“. As you might guess due to the title, the album is all about Count Basie. York explains: “Basie was almost my first connection with jazz after Louis Armstrong. When I was 15, my mother took me to see his concert. It was unforgettable, particularly due to his energetic drummer Sonny Payne. His big band had such power and dynamics. Basie used the whole language of music and was famous for his musical humour as well as for his economic way of playing the piano. Every note mattered and was swinging. I have tried to include all these things in my music. Most of all, I learnt from Basie what not to play.”