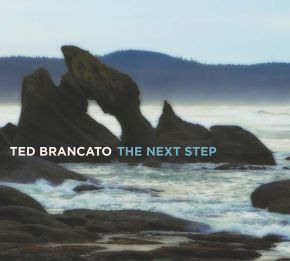 After 30 years as a pianist/composer/songwriter/arranger around New York City, and touring the world with singers such as Gene McDaniels, Dee Daniels, and Jeanie Bryson, Seattle native Ted Brancato distills his experiences into this, his debut album. His band, including legendary bassist Ron Carter, drummer Terry Silverlight, and the soulful saxophonist Matt Langley, among others, form a cohesive voice as they present 14 originals that span a stylistic palette from straight-ahead, to rhythm and blues, and even a touch of folk music. Brancato's haunting "Prayer" may stir deep emotions but his funky "It's The Little Things" or "Captain Nasty" will definitely have everyone dancing!