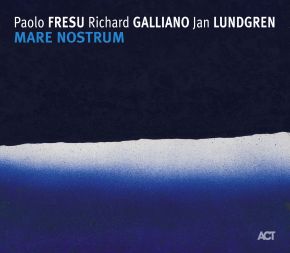 "In the hands of these three, the combination of trumpet, accordion and piano produces a quite magical sound – gentle, beguilingly tuneful and slightly melancholy."
(THE OBSERVER, UK)