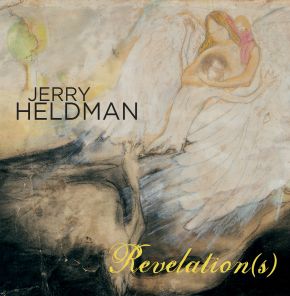 An exceptionally talented and eccentric figure in the Seattle jazz scene, bassist and club owner Jerry Heldman passed away in 2013, but left an indelible mark on a generation of artists who found their way to his fabled Llahngaelhyn Coffee House in the '60s. Larry Coryell, David Friesen, and Ralph Towner were a few who would jam until the wee hours with visiting artists such as Chick Corea, Roland Kirk, & McCoy Tyner, creating a legendary and influential jazz workshop. For Revelation(s), bassist David Friesen compiled tapes from live recordings of Morning Star, his quartet with Heldman in the early '70s, as a tribute to a singular musician and friend.