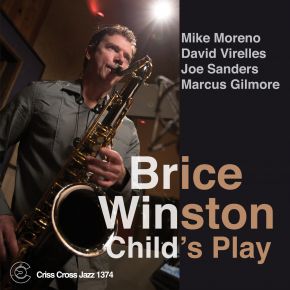 On his Criss Cross debut, tenor saxophonist Brice Winston, an integral member of Terence Blanchard's ensembles since 1998, follows his long-time employer's policy of convening a band from the best and brightest of the generation following his, and giving them ample room to feed his imagination through their personal creativity.