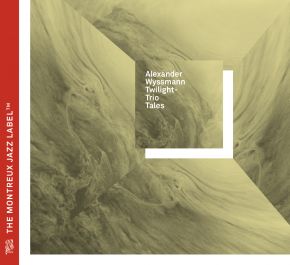 The Twilight Trio was formed in spring of 2005. Pianist Alexander Wyssmann decided to put into practice musical ideas, composing with the ideology of Bill Evans who in his piano trio gave each musician the space to realize their  styles and musical ideas. The Twilight Trio combines many differing musical categories, with swing, bee- bop, hardbop, cool, pop, rock blending with baroque, classic, soul, hip hop, funk and folk music. The group name Twilight has to do with Mr. Wyssmann’s personal experience with blindness and his wish to let the world know that.

This is the second recording of the Alexander Wyssmann Twilight Trio for TCB, the first one being TCB 30202, released in 2010 and the title ‘Pictures’.