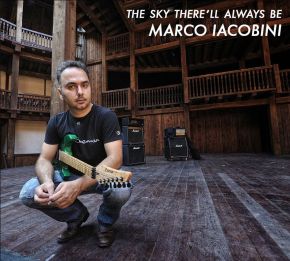 The Sky There’ll Always Be